As it turned out, Noah Fanor’s car needed a cleaning at just the right time.

The 22-year-old Mississauga man won the $700,000 top prize on an Instant Supreme 7 lottery play he recently bought on a whim while getting a car wash.

“This game was the last ticket on the shelf. I picked it up while getting a car wash,” Fanor, a transportation worker, said as he collected his winnings at the OLG Prize Centre in Toronto.

The lucky winner, who notes his favourite lottery games are Lotto Max, Lottario, Lotto 6/49 and the occasional instant ticket game, said he checked his ticket the morning after buying it at the Canadian Tire gas bar on Dixie Rd. in Mississauga.

“I saw all the zeroes and my heart dropped. I was in so much disbelief, I wasn’t even thinking. I had to take a deep breath,” said Fanor. “The first person I called was my boss. I told him I won the lottery, and I will be late for work. Then I called my family. I did a happy dance with my brothers and then again at work with my boss.”

Fanor plans to pay bills, take a vacation with his family and buy a house.

“I am thrilled to pay off my student loan,” he added. 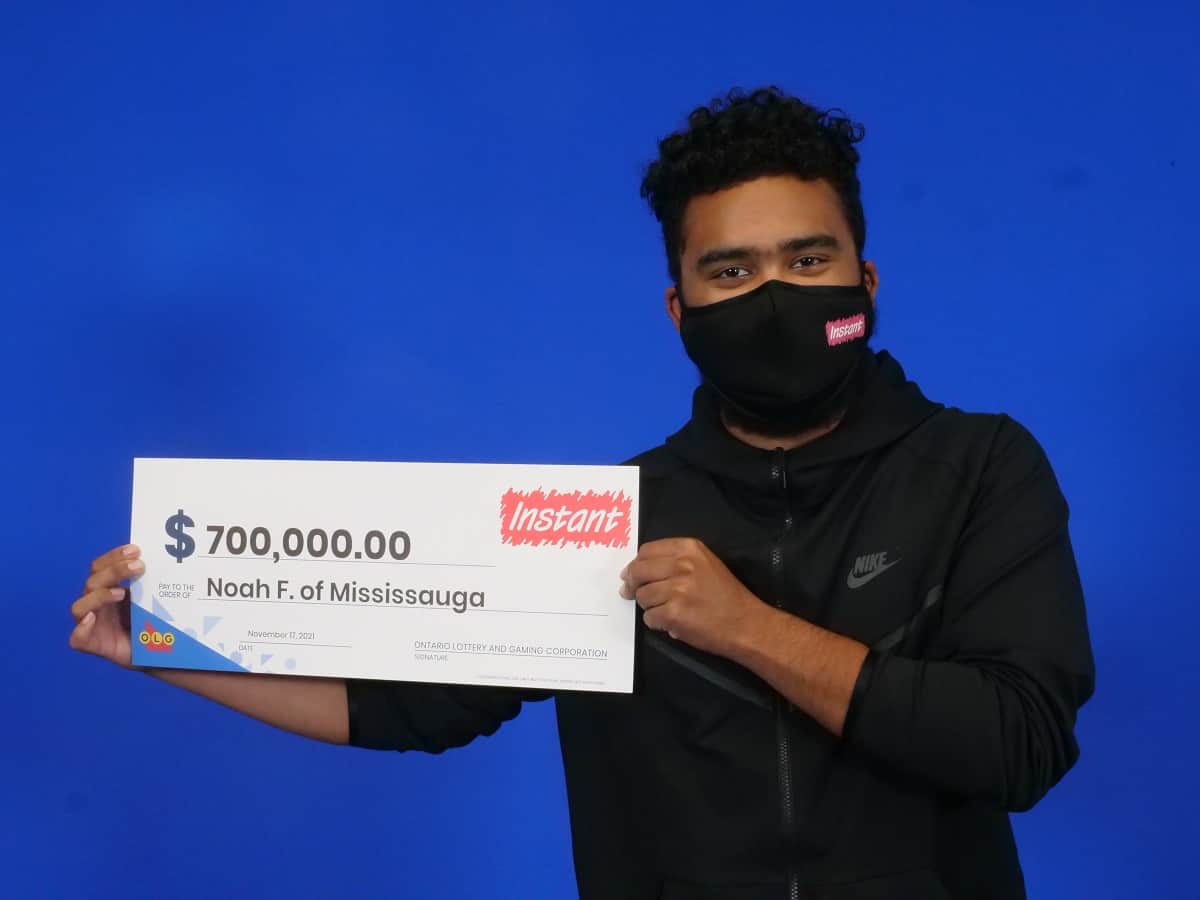