Travis Jackson, a 34-year-old electrician and father of one, claimed $250,000 with Instant Bingo Multiplier.

“I was at home when I played the ticket and started screaming when I saw I won,” said Jackson, who enjoys playing Instant tickets. “My son was startled and was asking if had won because I was making so much noise.”

Jackson said he always had a feeling he was going to win the lottery one day.

“I kept telling everyone I was going to win. Now that it happened, I feel pretty amazing!”

Jackson plans to start his own business using some of the windfall, invest some of the money and hopefully pay off his mother’s mortgage.

The winning ticket was purchased at Rexall on Hurontario St. in Brampton. 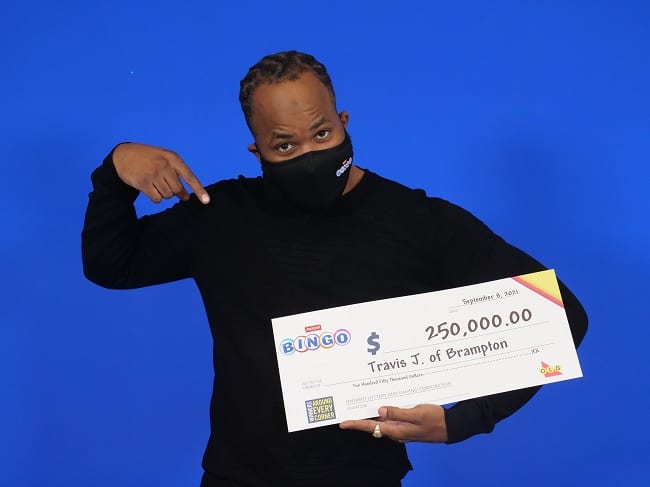 Lawrence Wagner said he plans to put some of his $225,000 Big Spin Instant Game winnings aside for his grandkids.

Wagner was watching the the virtual spin at the Hasty Market on Queen St. and was hoping it landed on $20!

“When it landed on Big Spin, I said what the heck is that? What’s going on?” he said when he picked up his winnings at OLG’s prize centre in Toronto. “I never expected that in my lifetime.” 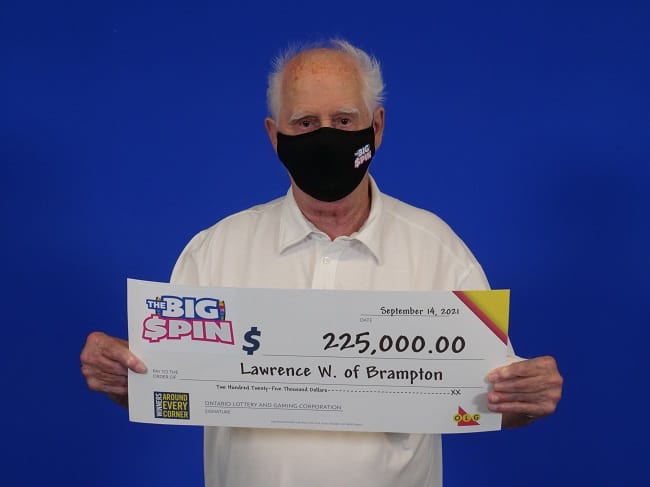 Jennifer Beaton won $100,000 when she matched the last six of seven Encore numbers in exact order in the June 18 Lotto Max Draw.

She purchased her ticket at the Shell Gas Station on Airport Rd. 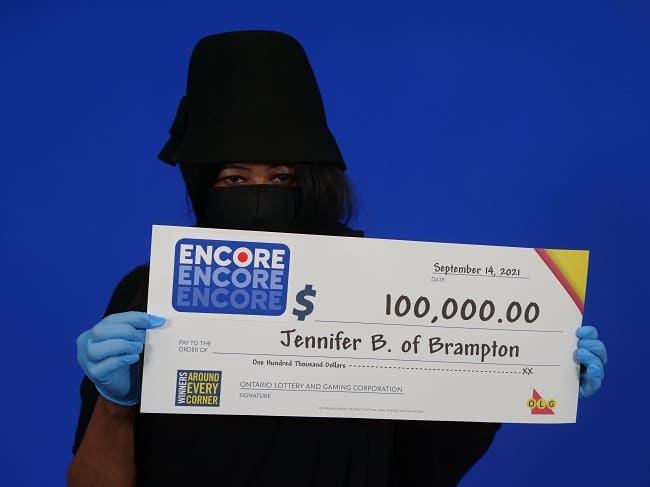 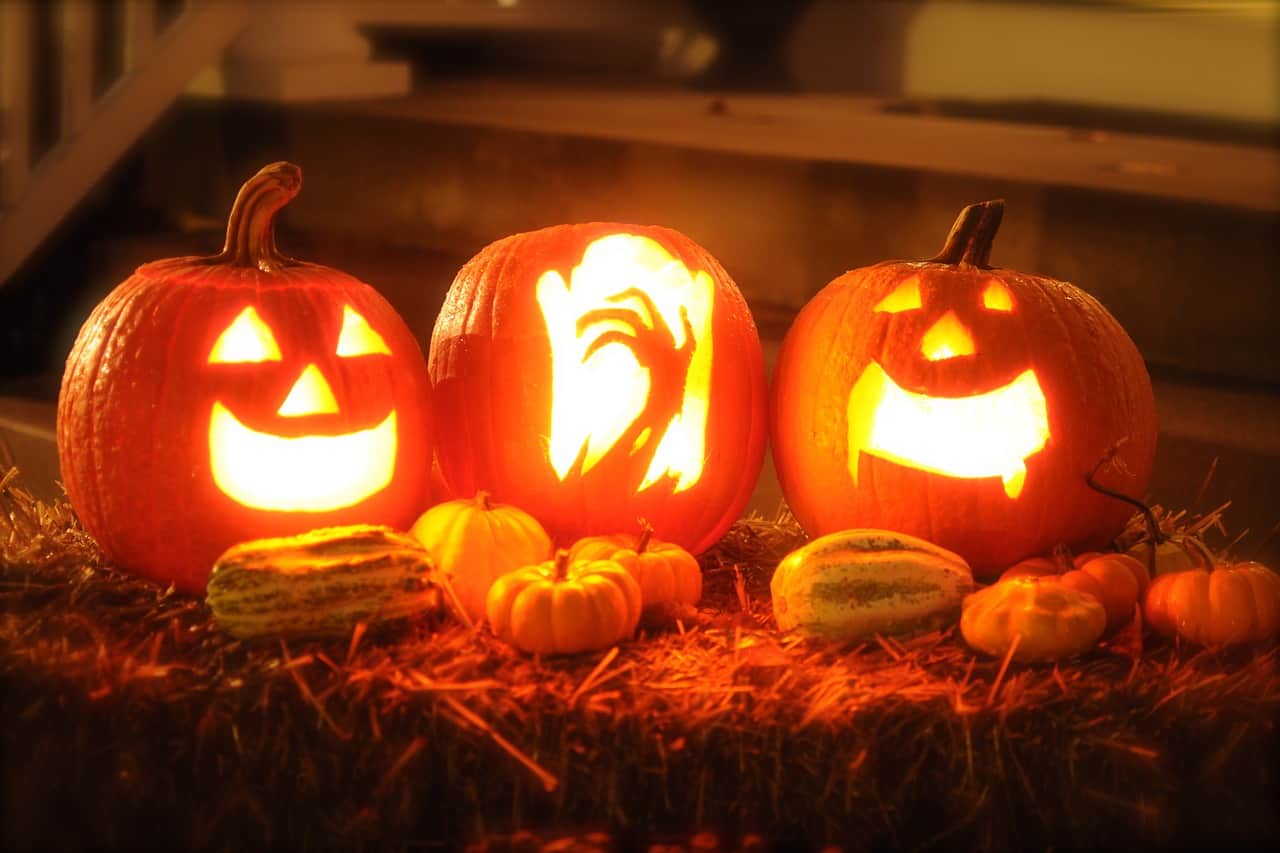