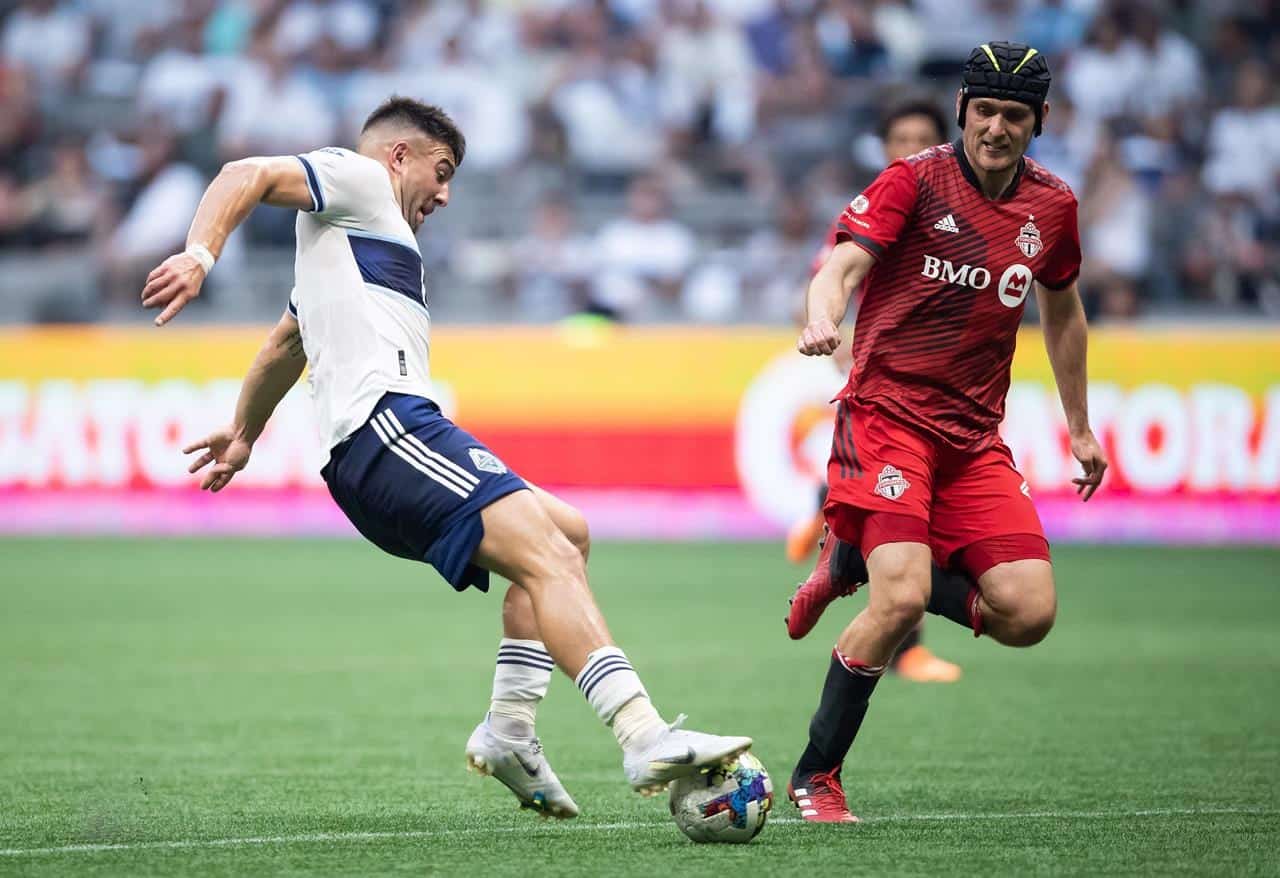 TORONTO — Goalkeeper Kailen Sheridan and forward Lucas Cavallini have been named Canada Soccer’s players of the month for July.

Sheridan was named the top ‘keeper at the recent CONCACAF W Championship in Mexico, where she helped Canada qualify for the 2023 Women’s World Cup. Sheridan and teammates Jessie Fleming, Vanessa Gilles and Julia Grosso were named to the tournament’s Best XI.

Sheridan, a native of Whitby, Ont., who plays her club soccer for the NWSL’s San Diego Wave, posted four consecutive clean sheets at the CONCACAF tournament.

Cavallini, from Mississauga, Ont., scored two goals in five MLS matches in July and was one of nine Canadians to dress for Vancouver during the Whitecaps’ Canadian Championship run.

Canada Soccer Players of the Month

This report by The Canadian Press was first published Aug. 2, 2022.