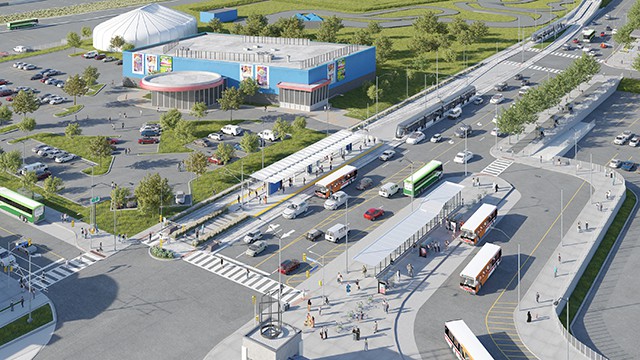 You might be driving less amid Mississauga’s second lockdown, but if you are still commuting, you should be aware of a significant construction project that’s taking place on one of the city’s busiest streets.

Metrolinx recently announced that commuters can expect new construction on Hurontario in preparation for the Hurontario LRT project.

Utility Relocation on Hurontario from Matheson Boulevard to Highway 407 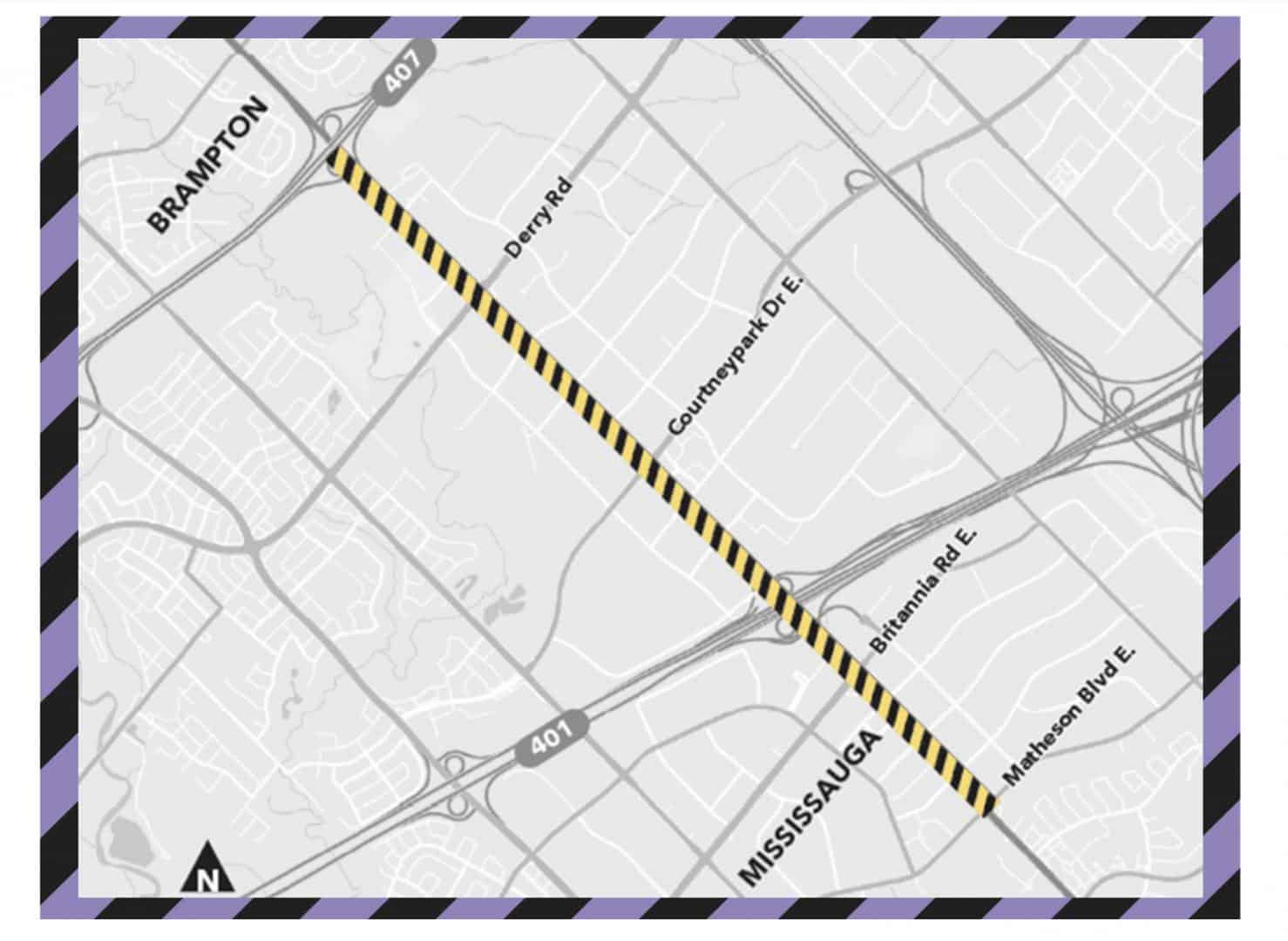 To accommodate construction of the Hurontario LRT, new watermain, storm and sanitary systems will need to be installed. Alectra and telecommunication infrastructure will also need to be relocated on Hurontario Street.

“This infrastructure is on the main artery servicing residents and businesses along Hurontario Street between Matheson Boulevard to Highway 407 and must be re-routed to ensure reliable service to customers,” Metrolinx said in a recent notice.

According to Metrolinx, the work is scheduled to start this month (December) and will take approximately one year to complete. The work will generally occur on weekdays between 7:00 a.m. and 7:00 p.m. but some evening and weekend construction is possible.

Commuters should note that lane reductions will be required on Hurontario Street between Matheson Boulevard and Highway 407 and some traffic delays are expected. Metrolinx says temporary traffic signals will be installed.

Metrolinx says that residents and businesses near the work site can expect to hear noise caused by trucks, excavators, backhoes, and other construction equipment related to this work.

Transit users should note that MiWay, Züm, and Brampton Transit will continue to operate with regular service. Due to lane reductions along Hurontario Street, delays can be expected on Brampton Transit routes 2,6, 7, Züm route 502 and MiWay routes 17,25,39,42,43,57,70, 103 and 104.

“Watch for additional signs directing passengers at bus stops as boarding areas will be relocated,” Metrolinx says, adding that a temporary pedestrian pathway will be provided to access the boarding areas.

Pedestrians are advised to take care when travelling near construction areas, adding that sidewalk access in the area could be affected and that detours may be required.

“Clear and defined walking paths will be maintained during construction to ensure pedestrian safety.”