Lotto Max $1 million ticket sold in Mississauga, do you have it? 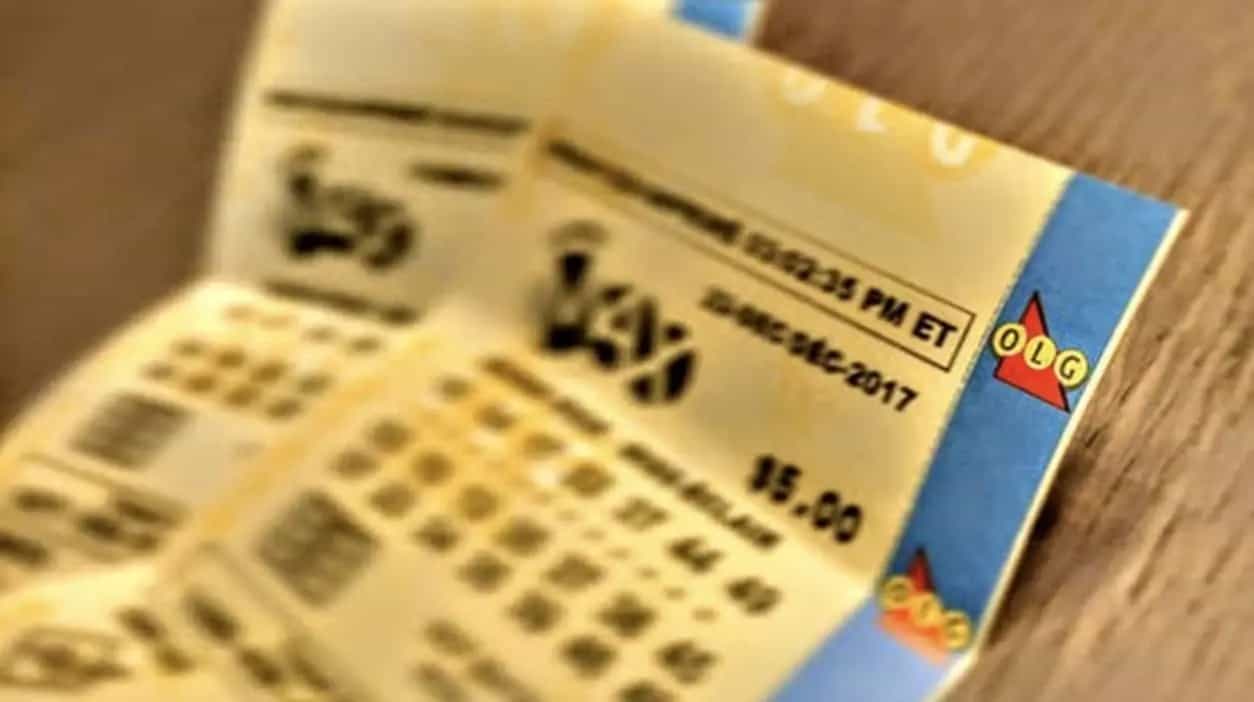 The winning $70 million Lott Max grand prize was sold in Quebec, but a Mississauga resident could be a millionaire based on information released about last night’s draw (June 7).

Fourteen people across Canada were winners in the Maxmillions portion of the draw with nine coming from Ontario.

As well as Mississauga, tickets worth $1 million were also sold in Peterborough, Sarnia, Simcoe County and Timiskaming-Cochrane.

The winner of the $1 million Mississauga ticket has not yet claimed their prize.