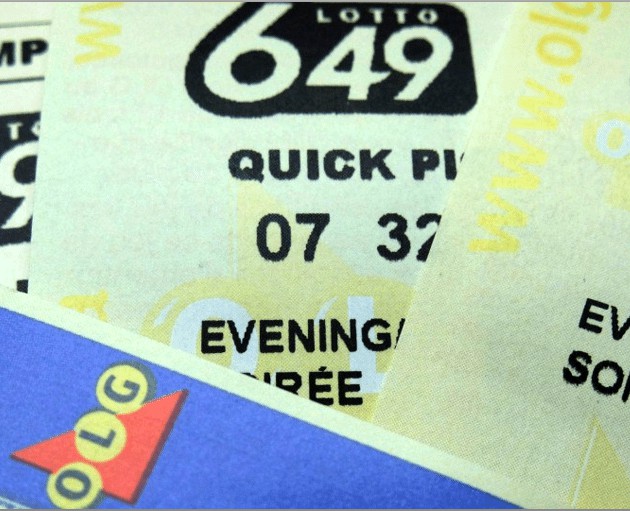 The retired warehouse worker was checking his Lotto 6/49 ticket from the March 27 draw when he realized something good was happening.

“I saw the winning numbers and I was elated,’ he said. That’s when he knew it was okay to do what he did next. “I woke up my wife to tell her the good news.”

“I won $6,200 with Lotto Max eight year ago,” he shared while at the OLG Prize Centre in Toronto to pick up his winnings. “This ticket was a ‘free play’ which ended up being a winner!”

The father and grandfather plans to use his winnings to put a down payment on a house. “This is a very good feeling!” he concluded.

The winning ticket was purchased at Shell gas station on Hurontario St. in Mississauga.