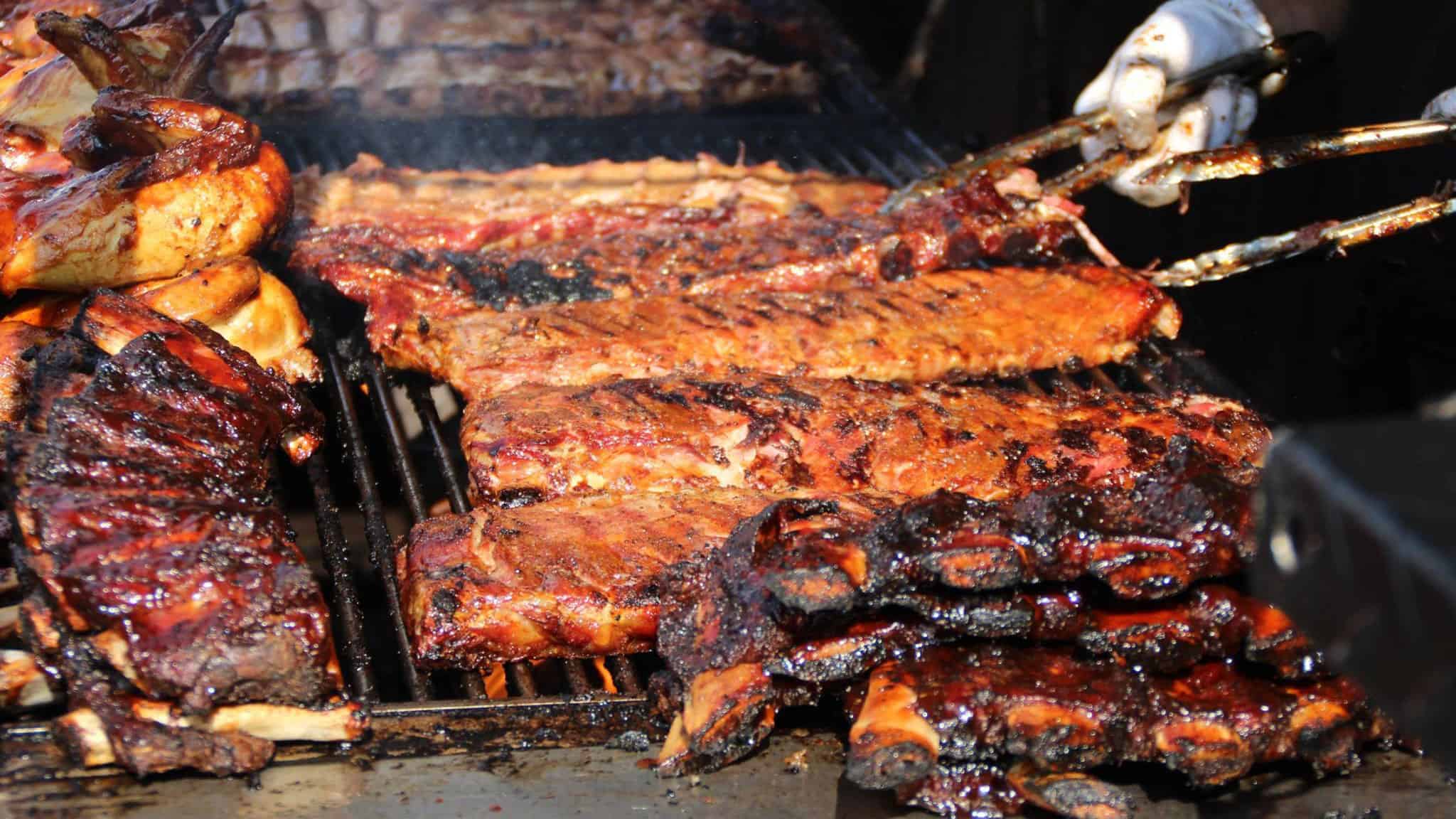 Charities both local and international will take a hit with the loss of Burlington’s traditional ribfest this year.

Charities both local and international will take a hit with the loss of Burlington’s traditional ribfest this year.

Officially called Canada’s Largest Ribfest, the event can attract up to 175,000 each Labour Day weekend to Spencer Smith Park, but because the event was cancelled due to COVID, organizers say they will lose about 90 percent of expected revenue this year, money that is largely turned over to charities and used for youth awards and scholarships.

This year marks the 25th anniversary of the event that was created and still operated by Burlington Lakeshore Rotary. Over the years it has become wildly successful and copied throughout North America.

Brent Paszt, a past president of Burlington Lakeshore Rotary and co-chair of the event, said the ribfest was expected to raise $200,000 this time, an amount that allows the organization to fund throughout the year.

“It’s a big deal, a big loss for us and all who we help,” said Paszt. “This is going to hurt a lot of people.”

While the impact on these groups will almost be immediate, Paszt the affect could last years depending on the virus and how long people stay away from public events.

“We are working hard trying to come up with alternative fundraising measures,” he said. “That’s what we do, we help, and we will keep on doing that.”

During its 25 year run, almost $4.5 million has been raised by Burlington Lakeshore Rotary from the ribfest alone for supported charities.

Meanwhile, to help, the second drive-through ribfest of the summer will be held on Labour Day, Sept. 7 in the parking lot of Burlington Centre. From 10 a.m. to 7 p.m. vehicles can line-up and order food and have it delivered to your car while you wait.