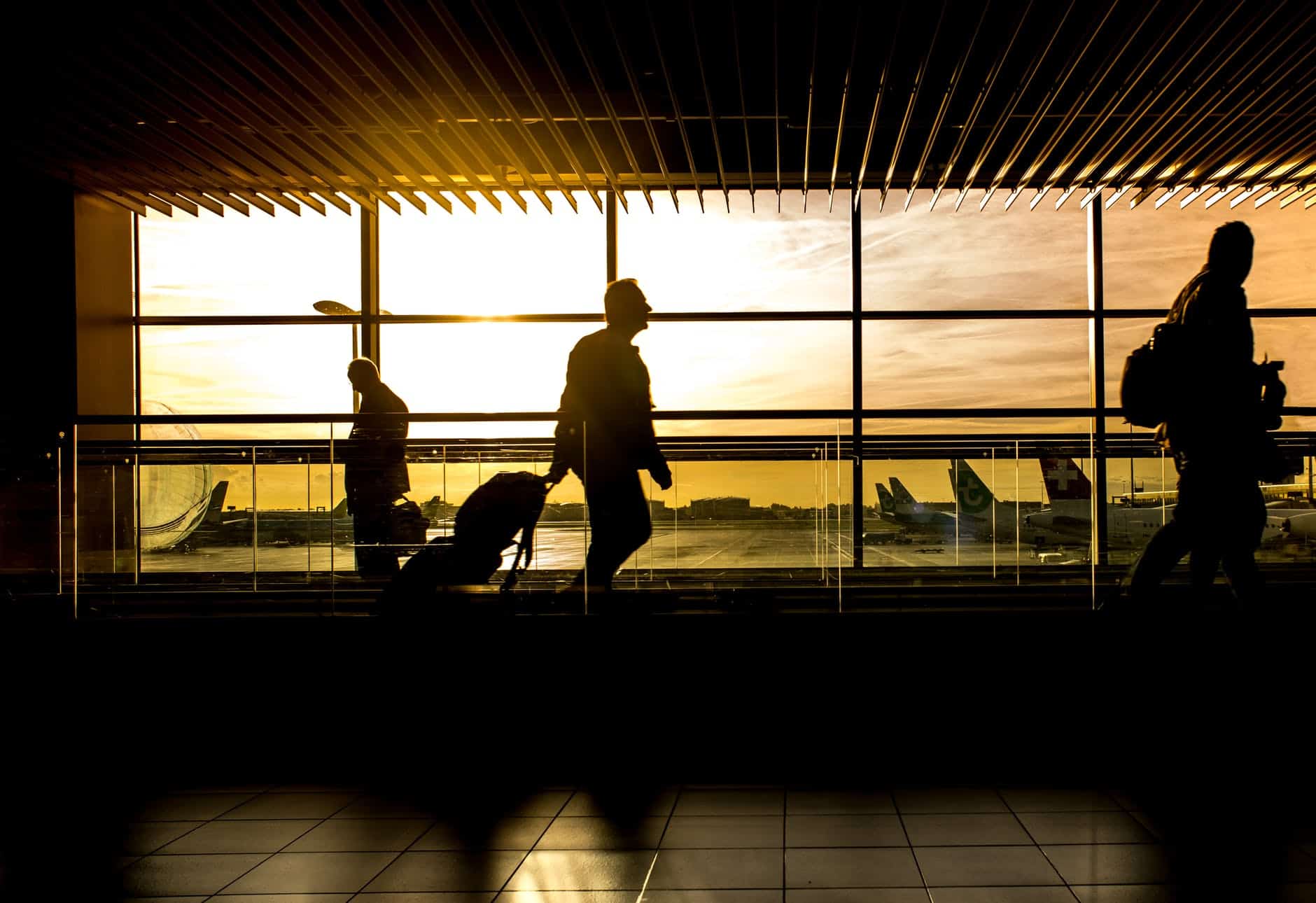 The federal government has been left scrambling to come up with a plan to prevent international travelers from bypassing hotel quarantine protocols, now that Peel Regional Police is no longer enforcing the rules at Mississauga’s Pearson Airport.

And, fears are growing that those who are leaving the airport uncontested could be carrying the more transmissible variants of COVID-19.

This week, Peel Police said enforcement matters have been turned over to the Public Health Agency of Canada (PHAC), the body responsible for the protocols that require international travellers to take the COVID test and to quarantine at a hotel after arriving at the airport.

However, PHAC has yet to confirm its own enforcement plan, and may not have the ability to issue fines or stop those who simply bypass all protocols and walk out of the airport.

Under the protocols that came into effect on February 24, people flying into Canada need to show a negative COVID test result before they board the plane and take another test when they arrive.

If a person’s results come back negative after three days, they will be able to quarantine at home for the full 14 days and the quarantine will be mandatory and enforced. Anyone who tests positive for COVID-19 will be required to immediately quarantine in designated government facilities.

More than a week after it was first reported, sources familiar with airport activity say despite the efforts of PHAC officials to convince people to follow the protocols, nothing has changed for those who refuse to do so.

“The protocols are in place in name only,” one source familiar with procedures at the airport told insauga.com. “If you are honourable you follow the rules that incoming passengers are supposed to follow. If not, you collect your luggage and leave.”

The source said most people appear to be following the rules.

Last week, Peel police were on hand at the launch of the new airport regulations by handing out $820 fines to those who refused to be tested or go into quarantine. At that time several people were also seen circumventing the entire process by just leaving the airport upon arrival, bypassing the COVID test, the quarantine and the fine.

Peel police acknowledged at that time they would not detain those who bypassed all protocols indicating PHAC would follow up on those cases.

Insauga.com first reached out to PHAC on Tuesday with a number of questions regarding the airport protocols. Despite assurances that they were developing a response, we have yet to receive answers to those questions. The agency only responds to questions via email.

According to another source, PHAC is fearful that attempts at enforcement will call into question clauses contained in Canada’s Charter of Rights and Freedoms, a fight the federal agency does not want to undertake. This is a viewpoint shared by many on various social media platforms.

In the meantime, the federal plan to prevent people carrying COVID-19 and its variants from entering Canada seems fraught with loopholes.

From February 1 to February 21, 49 flights arriving at Pearson carried passengers who tested positive for COVID-19, and each of those flights could have contained more than one passenger who had the virus.

As well, the data shows the regulations requiring a negative COVID test before boarding a flight is also being ignored by many.

“If people who have the virus are being allowed into Canada, and then allowed to leave the airport uncontested, then you can see why we are having such a hard time controlling the outbreaks,” a person in the medical industry said. “And some of these people are surely carrying the variant. This seems to be happening every day and nobody is caring enough to stop it.”

Officially, Canadian government officials have said those who leave the airport without taking the test or quarantining at an approved hotel, who aren’t otherwise fined, will be liable for a follow-up investigation and could face hefty penalties.