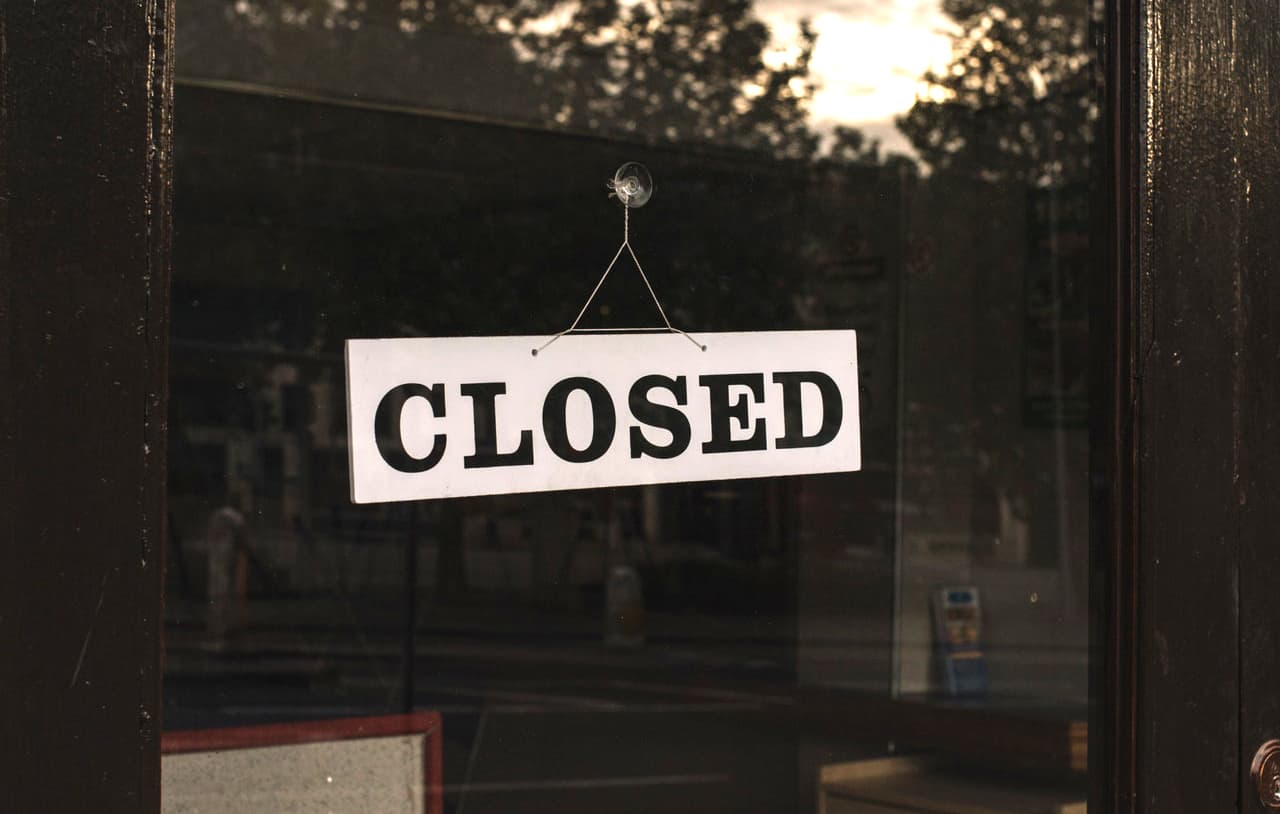 Old Town Bar and Grill, which was located at Clarkson Crossing Plaza at Southdown Rd. and Royal Windsor Dr., shut down recently after several years of operation.

The large restaurant had gone through a number of name changes over the years after originally opening as Turtle Jacks when the plaza first opened.

While it appears Old Town has been closed for several weeks, there is no indication of another restaurant opening in its place at this time.