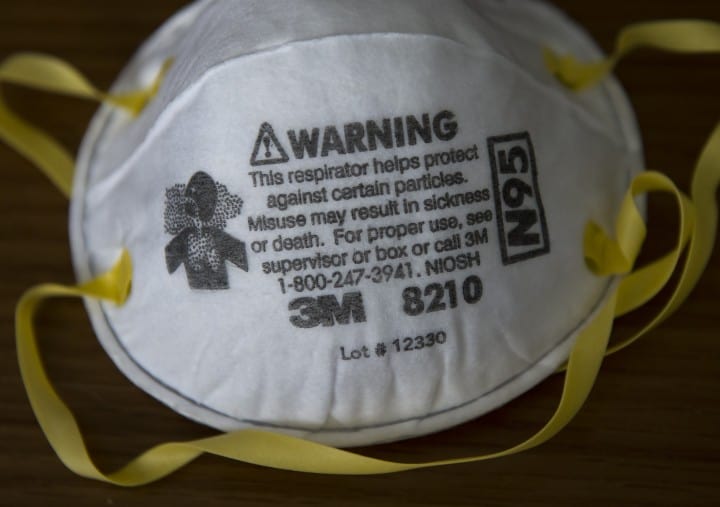 The union that represents front-line staff at four Peel Region municipal homes says that workers are not being given appropriate personal protective equipment (PPE).

“Even with evidence that shows the new COVID-19 variants are potentially more contagious, just recently a Sheridan Villa personal support worker (PSW) was denied an N95 mask,” said Salil Ayra, the president of Canadian Union of Public Employees (CUPE) 966, in a statement.

“That means that both the PSW and the residents she cares for were denied the additional protection an N95 mask would afford them. This practice must not continue.”

Long-term care homes have been severely impacted by COVID-19, with residents and workers suffering high rates of infection. According to the union, more than 18,500 Ontario health care workers have contracted the virus.

The province recently announced that all residents of long-term care homes have had an opportunity to receive their first dose of a COVID-19 vaccine.

In a news release, the union says that more protection is needed because of new variants of COVID-19 that are thought to be more contagious and potentially more deadly. The union also cites “increasing evidence” that COVID-19 transmission is airborne.

The union says that during the first wave, Peel LTC staff were denied access to N95s and CUPE 966 challenged that through the grievance process.

“Unfortunately, Peel Region is stalling dealing with the grievance. And this is not acceptable. Care staff’s health and safety being put at risk in this way is irresponsible,” Ayra said.

“In addition, it is counter to a provincial directive that says staff have the right to ask and receive an N95 mask when there is even a suspected case of COVID-19 at the home. Controlling infection spread and increasing safety at our homes must be a bigger priority for Peel Region LTC managers.”

“They are no different than other staff – they are also at risk of infection and warrant access to higher-level PPE.”