Long-standing store in Square One in Mississauga closing down permanently 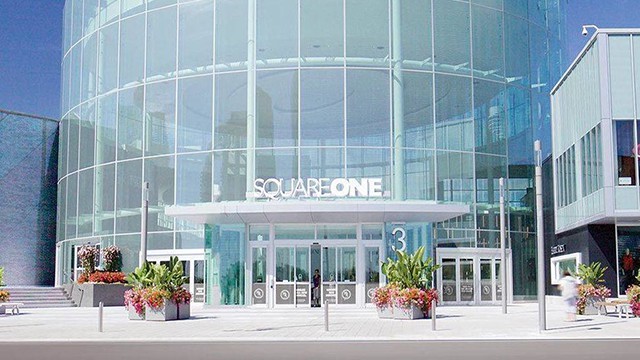 A Square One store often frequented by families over the years will officially be closing its doors this month.

Disney recently announced that a number of its Disney Stores will be closing in the not-too-distant future, including the long-standing location in Square One in Mississauga.

“This location is closing on or before March 23, 2021,” the company said on its website.

“But don’t worry! You can still find the whole gang at another Disney store location or [online].”

The Disney Store, located near the shopping centre’s lower-level food court, opened in the early 1990s.

According to Business Insider, Disney plans to shutter 60 brick and mortar stores across North America by the end of 2021. The company says it plans to focus on its e-commerce platform going forward.

The Square One location was the only one in Mississauga.