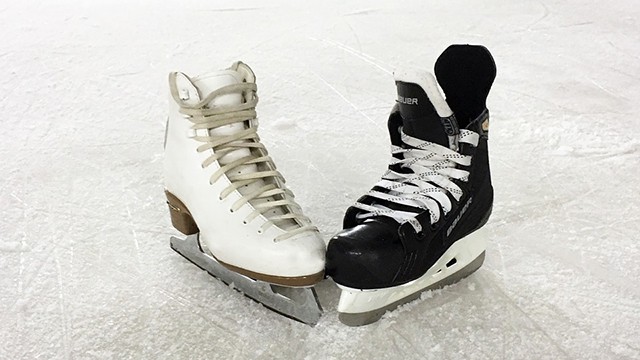 The Town of Milton has announced the locations that have been selected for its outdoor neighbourhood rink program.

Back in October, the Town of Milton introduced this new initiative for the 2022/2023 winter season, which is a collaborative project between the Town and its residents.

The locations that have been selected include Scott Neighbourhood Park, East Laurier Park, Meighen Park and Willmott Park.

The Town of Milton believes that neighbourhood rinks provide a community-building opportunity where neighbours can come together to build and operate an outdoor ice rink at a community park.

As a result, the Town previously said it was committed to supporting up to two neighbourhood rinks for the upcoming winter season.

According to the Town, the rinks at the selected locations will open in January 2023, weather permitting.