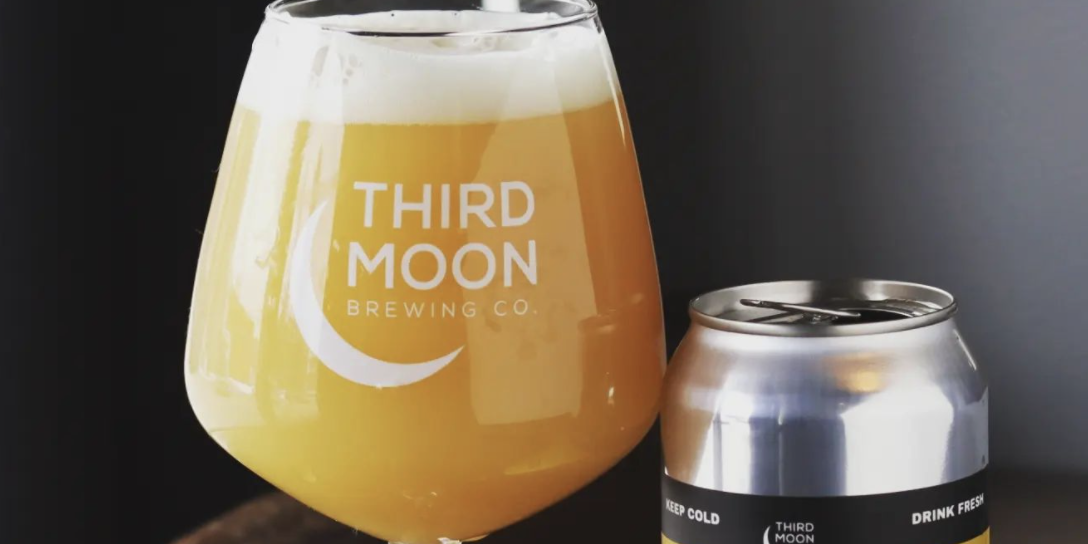 Third Moon Brewing Co., located at 295 Alliance Rd. Unit 3 in Milton, recently revealed the new honey IPA, which has been co-fermented with honey harvested from the hives at MPL’s Beaty Branch.

It’s back! Our friends at Third Moon Brewing brewed “The Stinger” using honey from our Beaty beehives.

The brewery partnered with MPL last year to create the beer called the “Stinger” which is being brought back this year in a slightly different version.

According to Third Moon Brewing Co., the beer contains notes of wildflower honey along with goldenrod, crushed pineapple and key lime.

The beer is available online, in the bottleshop and in the taproom in small or full draft pours.