Loblaw Trying to Verify the Accuracy of its Coin-Counting Machines 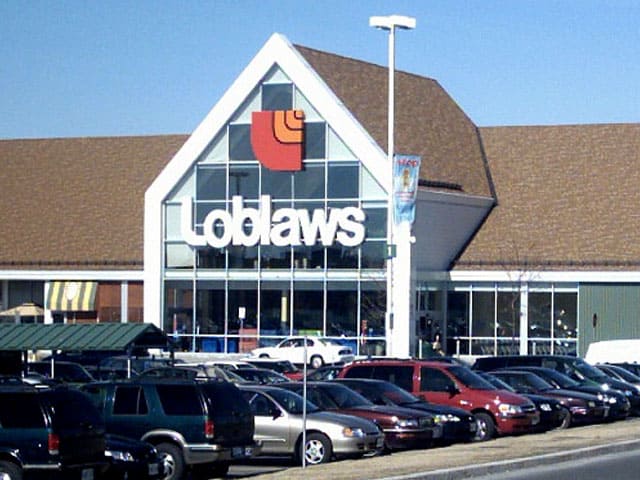 In the age of automation and technology in Mississauga, we may have found something that shouldn’t be left to the machines just yet.

Grocery chain Loblaw is trying to verify the accuracy of its coin-counting machines, according to CityNews.

The concern arose after TD Bank got rid of their own coin-counting machines, due to allegations that they’ve been cheating customers out of their money.

“We are aware of the concerns recently raised about coin-counting machines,” CityNews heard from Kevin Groh, Loblaw’s vice-president of corporate affairs and communication.

The machines in questions are owned and operated by American company Coinstar.

“We have been working with Coinstar to confirm the accuracy of the coin-counting machines located in our stores and have no current plans to remove the machines,” Groh told CityNews.

A class-action lawsuit was filed against TD last month on behalf of everyone who used their coin-counting machines between Jan. 1, 2013 and May 25 of this year.

The lead plaintiff is a Kitchener woman named Lisa Ram, who said she had deposited $854.25 into the machine but was shortchanged by $159.50. She also claimed that her complaints to TD fell on deaf ears as the bank failed to do anything.

The court case is ongoing.

Loblaw is asking its customers who have a concern with the coin-counting machines to contact their customer service team.

Metro is another grocery store chain using the Coinstar machines, but they have not received any complaints thus far.