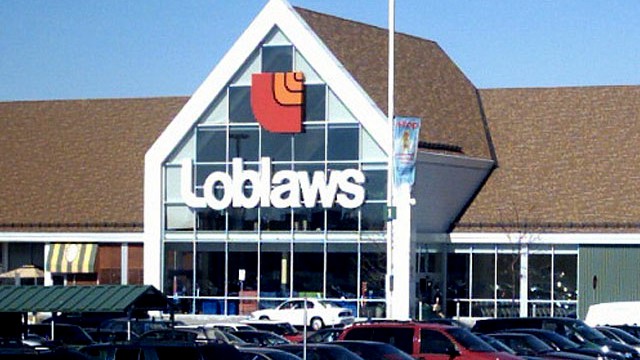 Loblaw shoppers in Mississauga who were hoping to grab some groceries this morning might be disappointed to learn that some stores in the Loblaw chain in Canada are closed due to a computer outage.

CityNews reports that the outage is causing cash registers to malfunction.

According to the article, the outage affected all stores in the chain, including Shoppers Drug Mart, No Frills, Real Canadian Superstore and more. New reports coming indicate that some locations have been re-opened, but you should call your local store ahead of time to ensure it’s up and running before heading over.

After a computer outage knocked out all Loblaw locations all across Canada this morning, the chain’s stores areback up and running.

According to a recent CityNews article, the stores have all re-opened. That said, customers might still have to wait a little longer to check out.