Loblaw profit and sales up as customers stockpiled supplies 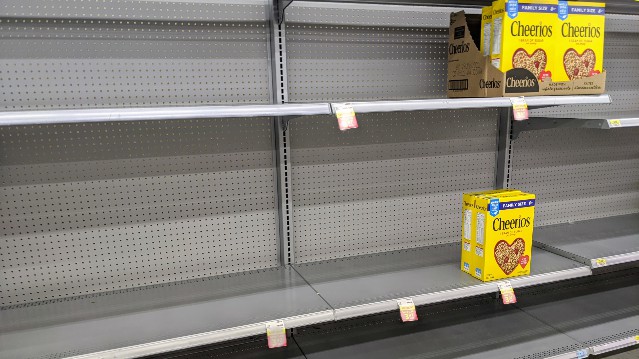 Loblaw Companies Ltd. reported its first-quarter profit rose compared with a year ago as shoppers stockpiled supplies due to the pandemic, however it said costs also rose as it ramped up spending to protect its workers and customers.

The company, which owns Loblaws grocery stores and the Shoppers Drug Mart chain, says it earned a profit attributable to common shareholders of $240 million or 66 cents per share for the 12-week period ended March 21.

That compared with a profit of $198 million or 53 cents per share in the same quarter last year.

This report by The Canadian Press was first published April 29, 2020.