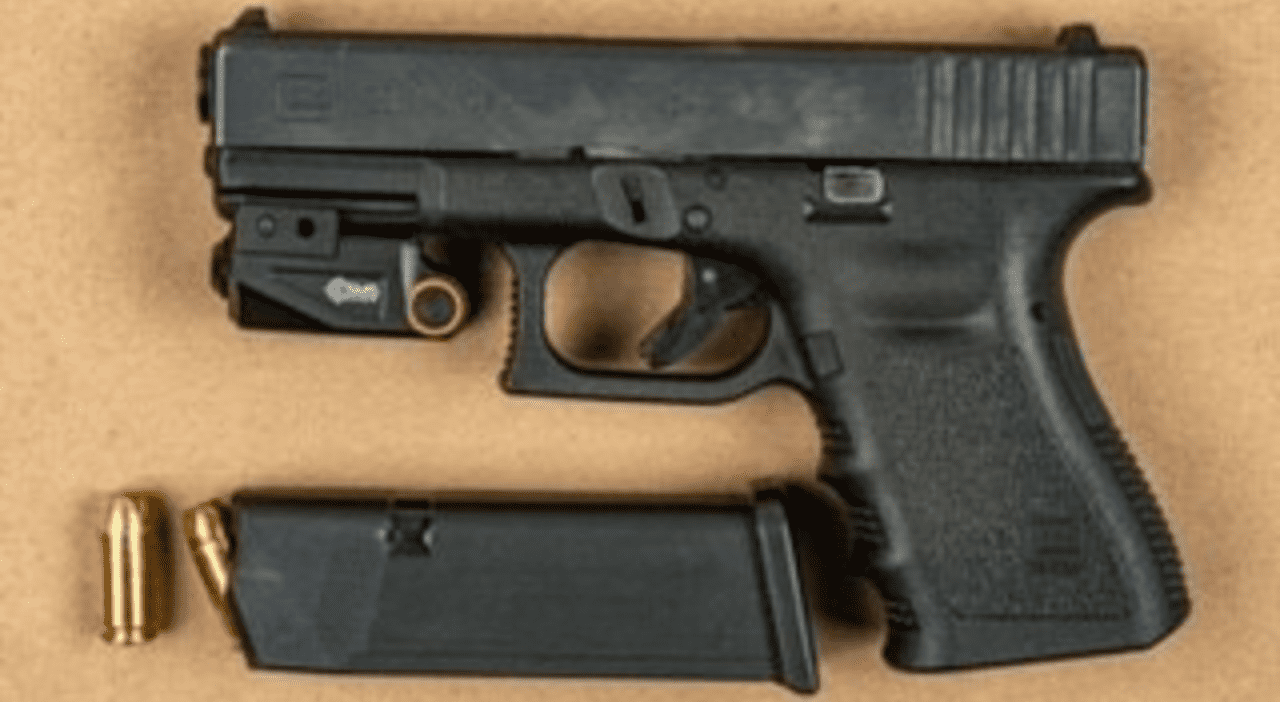 Peel Regional Police have recently seized a weapon and laid charges following an investigation in Brampton.

On Wednesday afternoon (Jan. 18), police say they found a male “exhibiting suspicious behaviour” in the area of Mississauga Road and Williams Parkway.

“Officers investigated the male, and as a result, a loaded .40 calibre Glock handgun was located and seized,” said police.

19-year-old Mississauga man Jaiden Campbell was arrested and charged with:

Campbell was already wanted on an arrest warrant at the time of his arrest, resulting in two additional charges of uttering threats to cause death or bodily harm.

He was also on a release order not to possess any weapons, according to police.

Campbell was held for a bail hearing and appeared before the Ontario Court of Justice in Brampton.