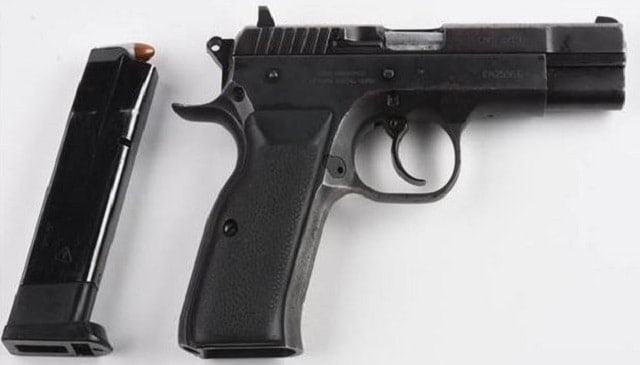 A Mississauga man is facing charges after police say they seized a loaded firearm earlier this week from a home on the city’s west side.

On Thursday, May 27, investigators conducted a Criminal Code search warrant at a residence in the area of Doug Leavens Boulevard and Lisgar Drive near Ninth Line.

A loaded firearm and ammunition were located, police say.

30 year old Mississauga man Bojidar Ivanov has been charged with Possession of a Loaded Restricted Firearm and Possession of Firearm Without Licence.

He was held for a bail hearing and appeared before the Ontario Court of Justice in Brampton on Friday, May 28.