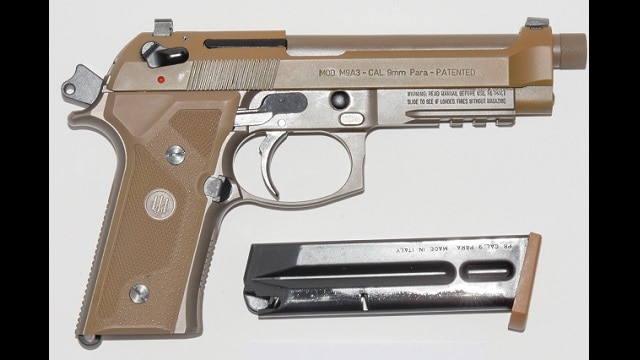 Two Brampton men are facing charges after police say they seized a loaded firearm in Brampton on Saturday, August 7.

At approximately 5:45 p.m. on Saturday, officers responded to a disturbance involving firearms in the area of Rutherford Road South and Glidden Road.

33 year old Brampton man Maher Shiri has been charged with Possession of Weapon for Dangerous Purpose, Carrying concealed weapon, and Careless Use of Firearm. He appeared at the Ontario Court of Justice in Brampton on August 8.

31 year old Brampton man Montassar Shiri is charged with Possession of Property Obtained by Crime and was released with a future court date in October.