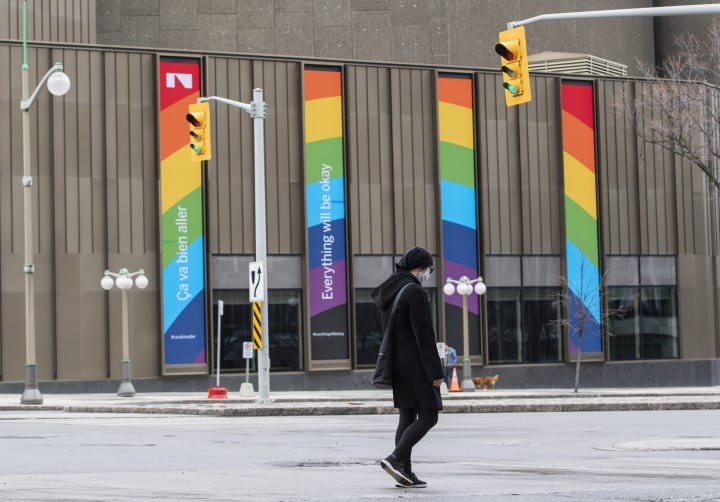 TORONTO — Organizers behind a number of livestreaming concerts and theatre shows in Ontario say the province’s stricter stay-at-home orders have forced them to sideline an array of upcoming virtual events.

Toronto’s Royal Conservatory of Music says it has either postponed or cancelled dates for 19 different ticketed livestream shows that were slated over the next 28 days.

The National Arts Centre in Ottawa scrapped or delayed streaming shows booked into February within the province. A representative says live NAC programs streaming from outside Ontario will still go ahead, as will pre-taped shows.

The changes come after Premier Doug Ford introduced a new directive which, as of Thursday, requires residents to stay home, unless their activities fall under a list of “essential” reasons.

Ontario leaders say the new limits are intended to combat soaring rates of COVID-19 that officials say could soon overwhelm the health system.

The Royal Conservatory called the delay of shows “a profoundly disappointing blow” to its staff and the artists.