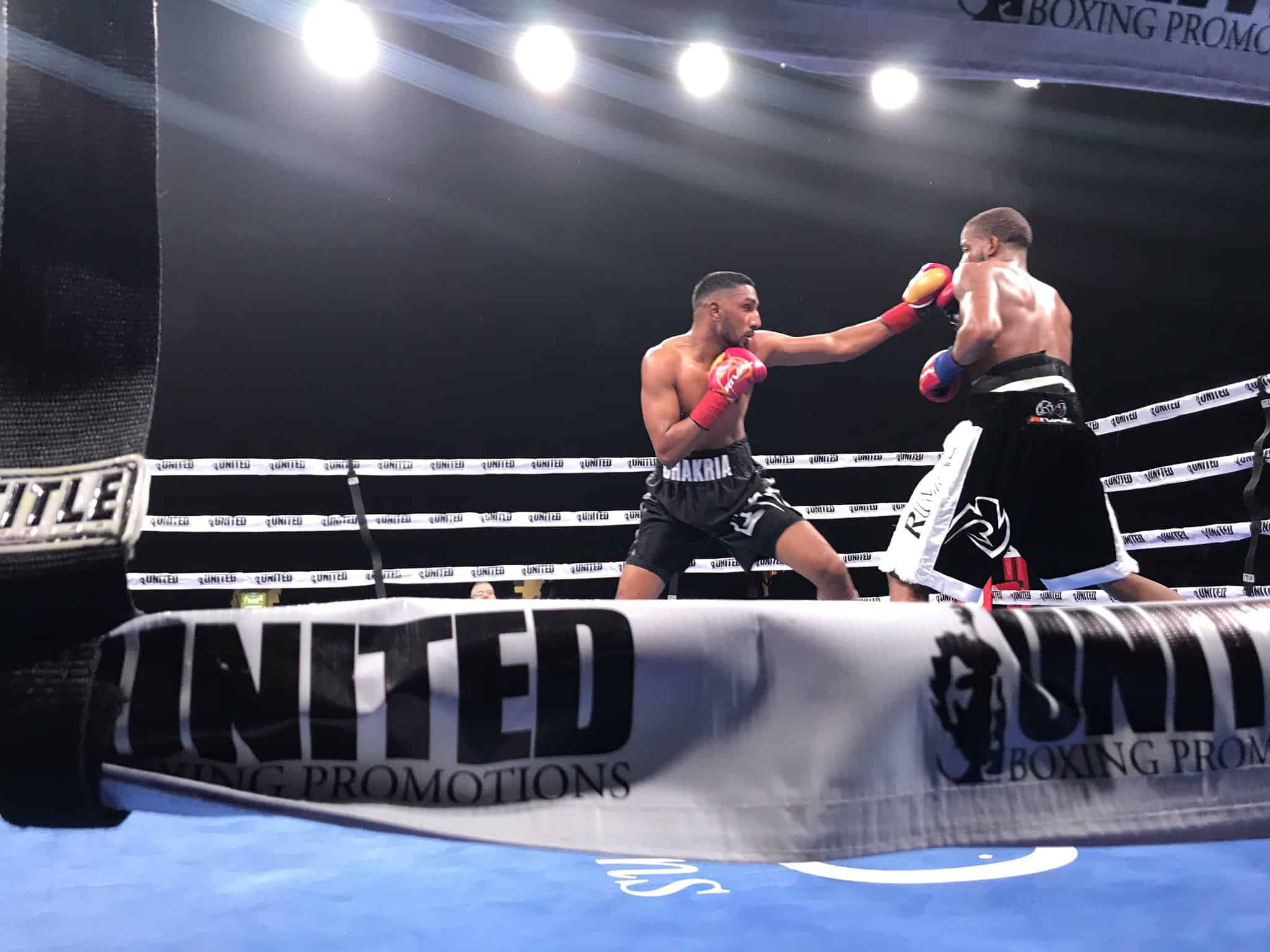 Live professional sports are set to return to Brampton next month.

On December 4, United Promotions will be hosting their first live boxing event at the CAA Centre since the onset of the pandemic.

The card will feature several notable, local boxers, including Brampton’s own Joshua Frazer, who will be making his much-anticipated professional debut.

The three-time Brampton Cup champion elected to turn pro after changes to the 2020 Olympic qualification format rendered him ineligible to participate. His opponent is still yet to be announced.

Headlining the card will be Sukhdeep Singh Chakria, who trains at Grant’s MMA in Toronto but has become a local favourite in Brampton.

Chakria will be putting his undefeated record on the line against a much more experienced opponent in Mexican Juan Carlos Raygosa.