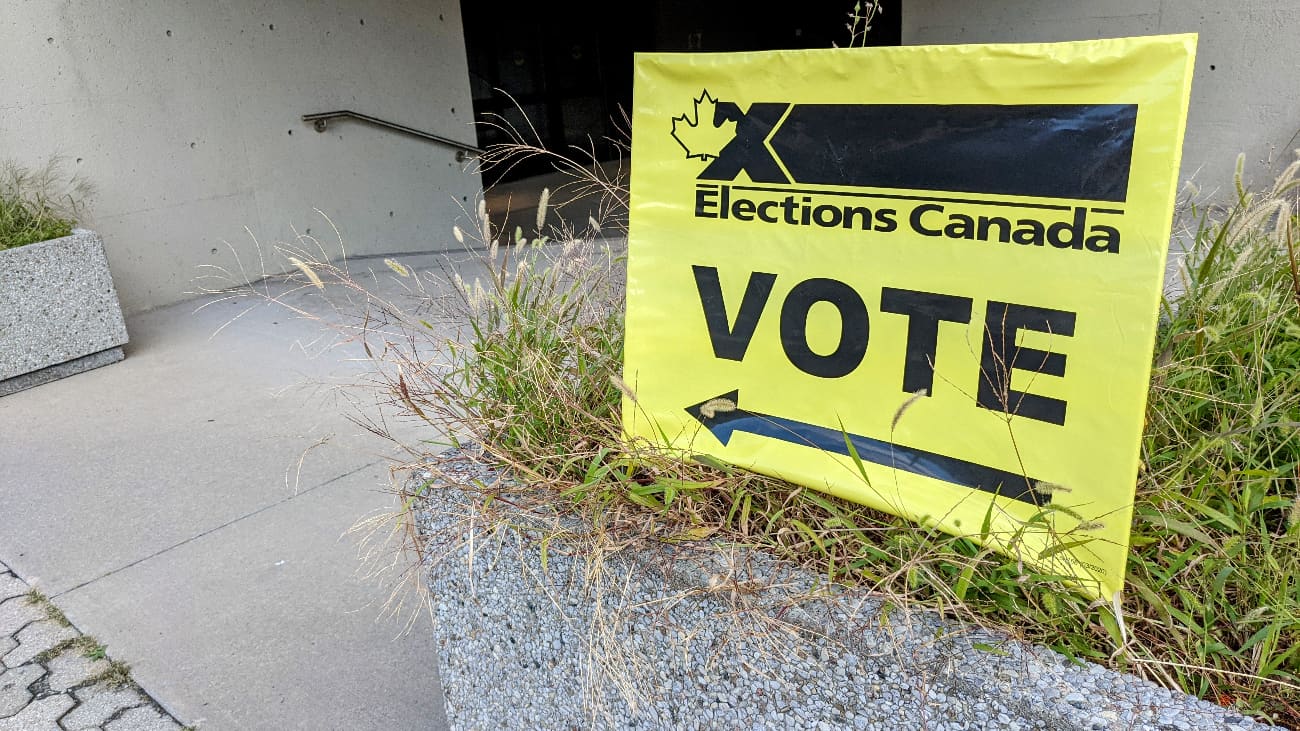 Voters in Mississauga – Lakeshore are set to decide on who will next represent the riding in Ottawa with polls now closed in the first by-election of this parliament.

The riding was previously held by Sven Spengemann from 2015 to 2022. He stepped down in May to take a job with the United Nations, prompting a by-election a little more than a year after his re-election last September.

This set a new Canadian record for the most candidates, 40, in the running for a single federal seat. The move was a protest against the Liberals’ abandonment of their 2015 campaign pledge for electoral reform. This resulted in a new ballot design to fit all candidates on it.

However, despite the size of the competition, the Liberals always had a lead in the riding. The Liberals have held the seat for 26 of the last 30 years. The only time the Liberals lost the seat since 1993 was the Conservative blue wave of 2011, which swept the Stephen Harper government into a majority.

Polling firm 338 initially pegged the race as a Liberal-Conservative toss-up on November 25, with a 42.3 per cent to 39.6 per cent projected vote split between the two parties.

However, the Liberals quickly built up a lead in the following days, with the riding leaning their way as of Prime Minister Justin Trudeau’s December 1 visit. Hours before the polls closed, the riding had Sousa at an 81 per cent chance of claiming the seat.

All polls closed at 8:30 p.m. Results began to roll in shortly after 9 p.m. So far seven of the riding’s 234 polling locations (3 per cent) are reporting.