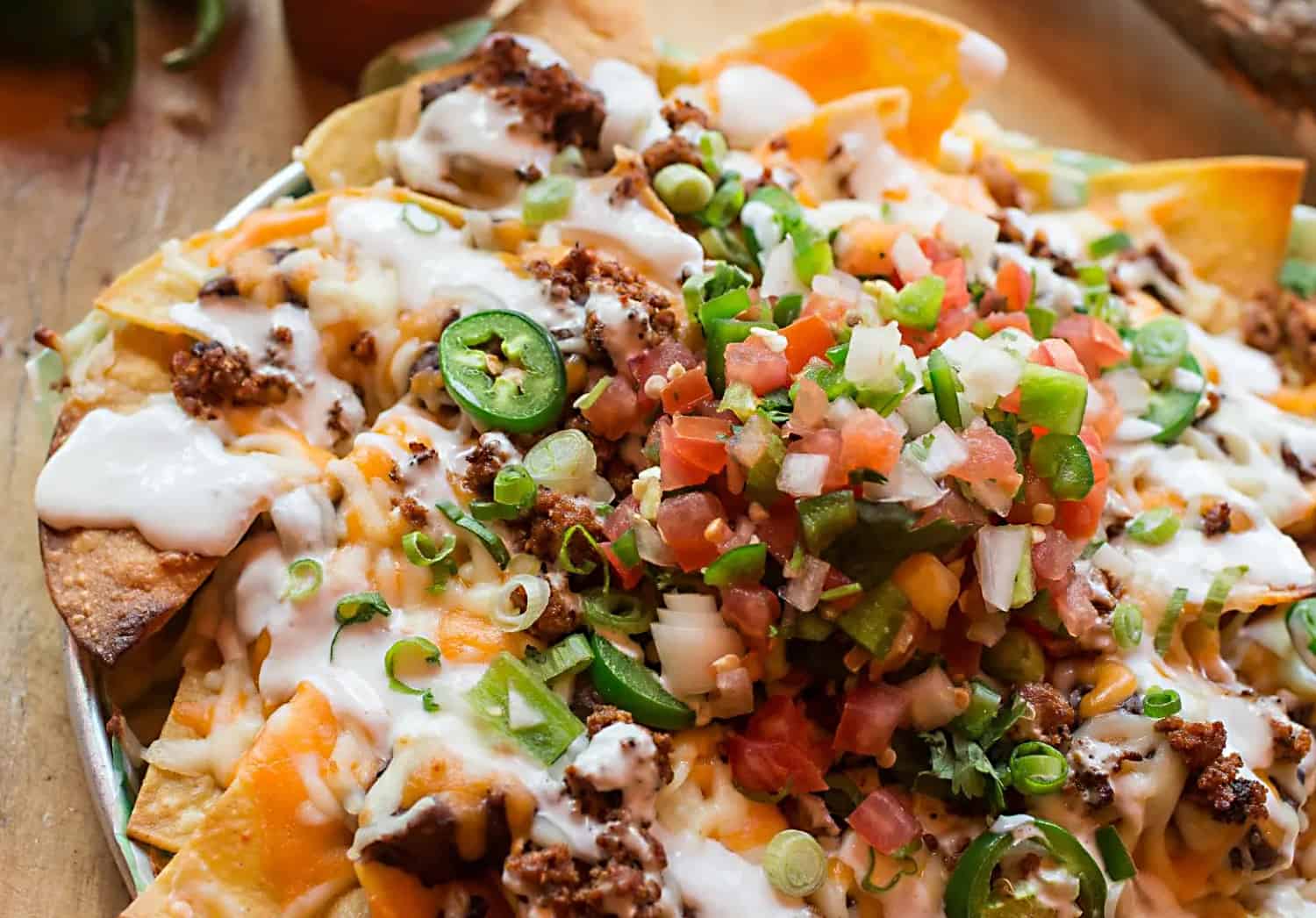 A popular Mexican restaurant celebrates the grand opening of its second location in Mississauga this weekend with a live mariachi band.

El Mariachi Tacos and Churros just opened its second location in Port Credit and they will bring the sights and sounds of Mexico to the grand opening on Saturday, Dec. 17.

Best known for its tacos and churros, El Mariachi Tacos & Churros opened its first location in Streetsville back in 2017.

And this month they opened the second location at 121 Lakeshore Rd. W. in Port Credit. The location was home to Ombretta Cucina + Vino, which closed in October. 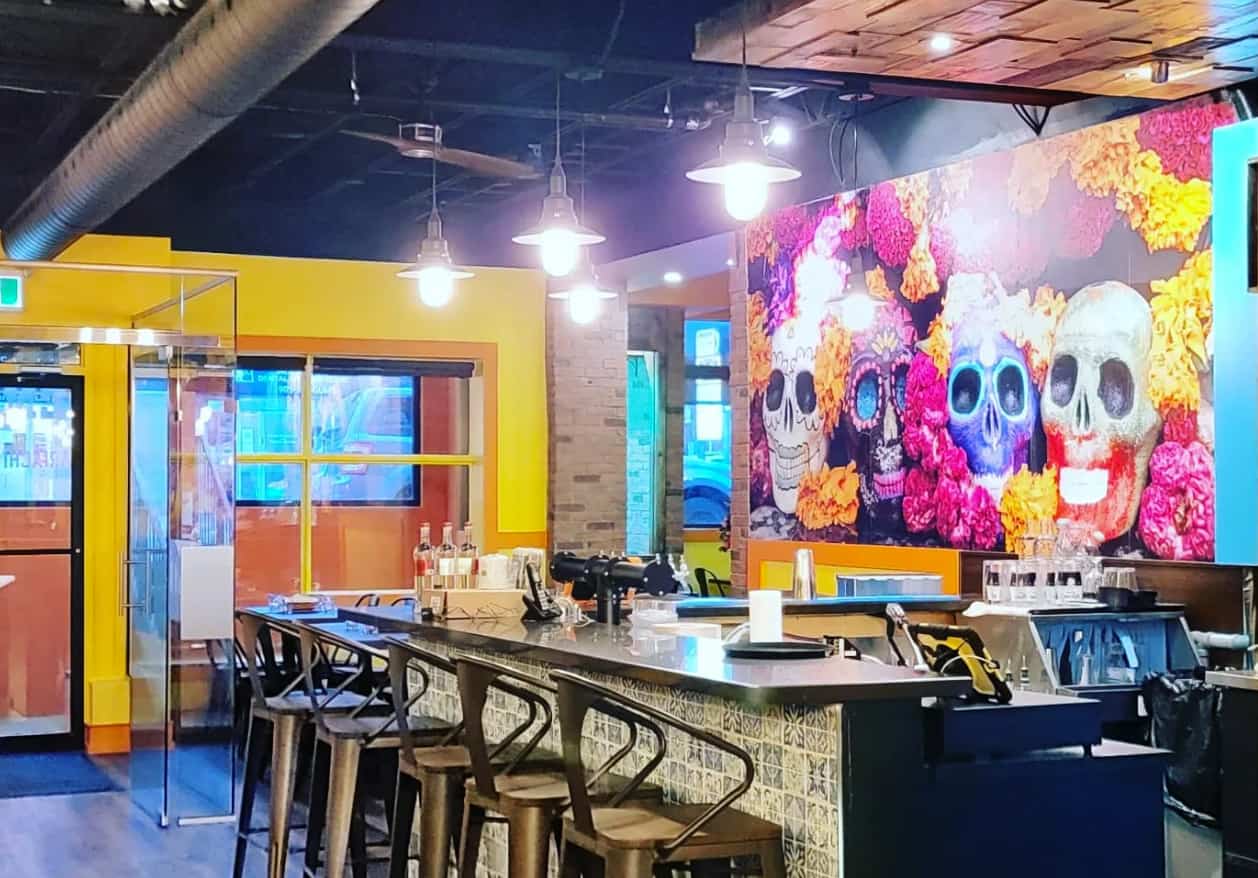 There are vegan and vegetarian options. And there is a kids menu.

The new Port Credit location is a brightly decorated space with colourful murals, a bar and plenty of seating. 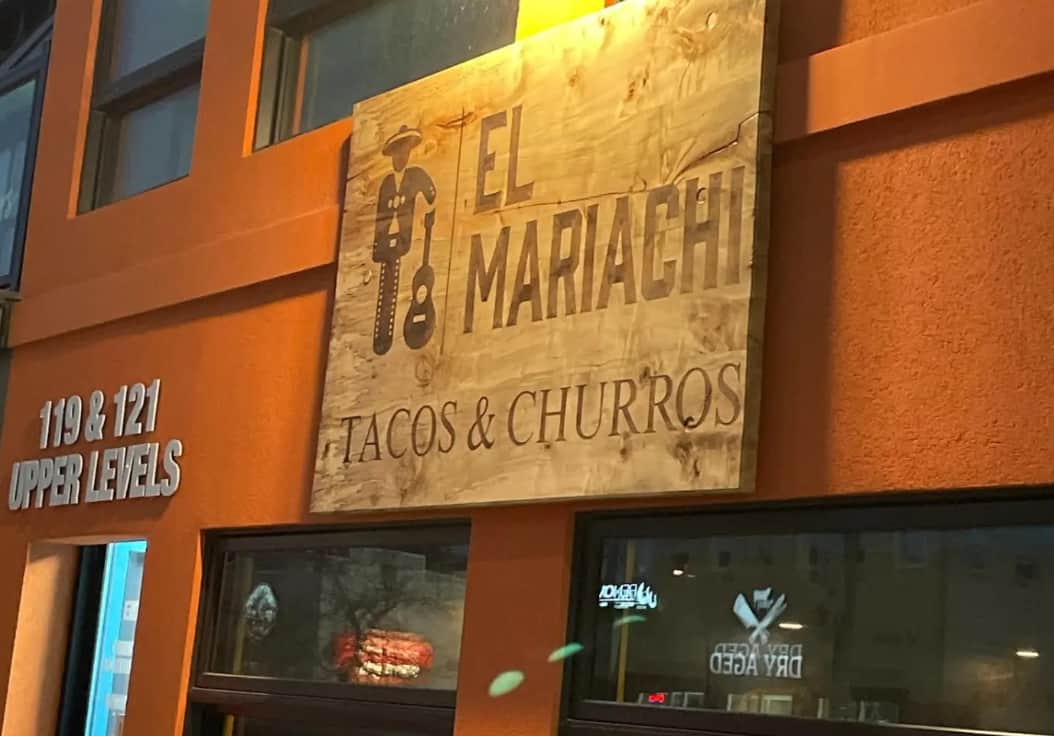 The grand opening celebrations on Saturday run from 5 p.m. to 10 p.m.