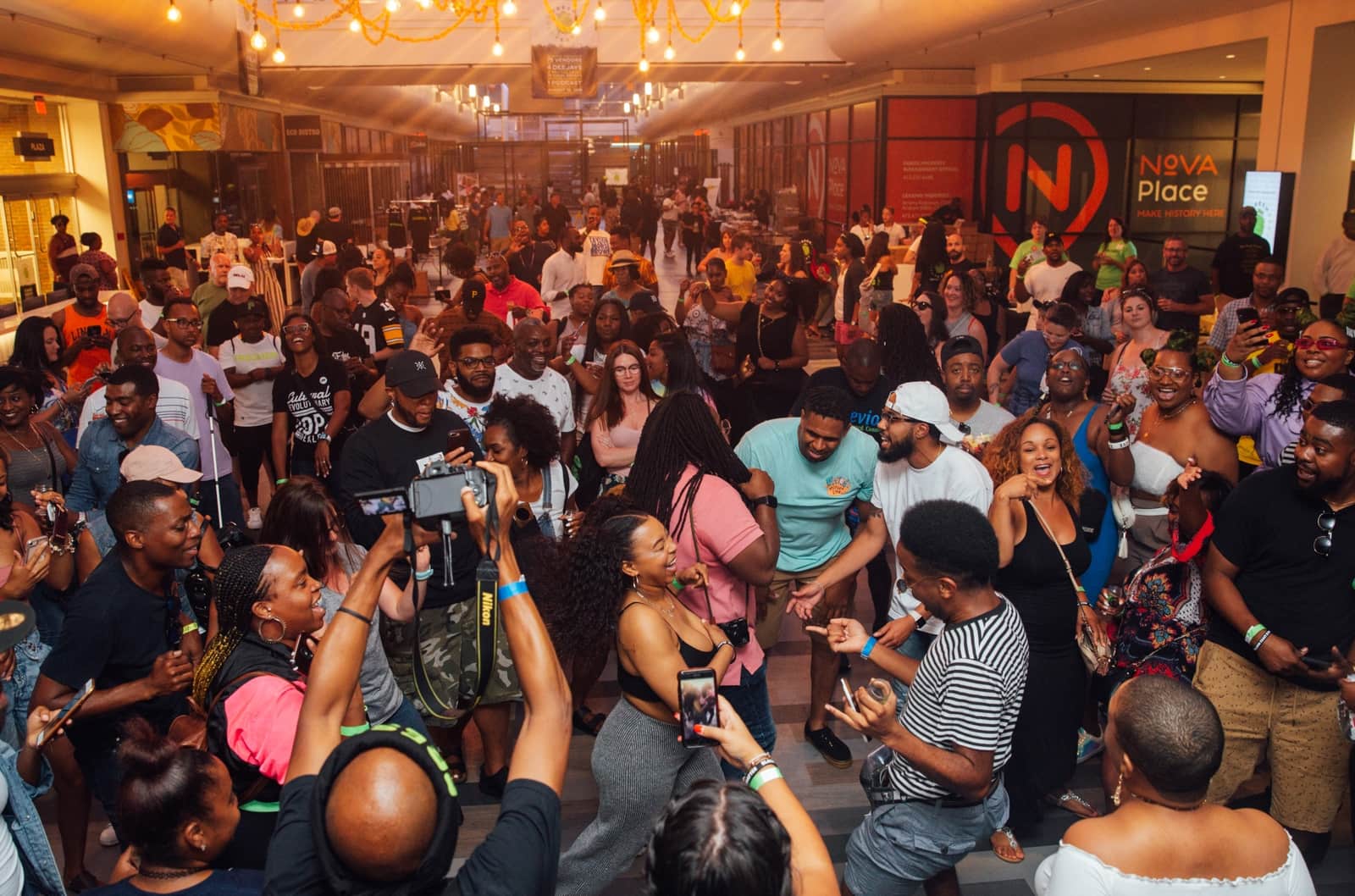 Erin Broadfoot of Little Beasts Brewing in Whitby was really looking forward to attending Barrel and Flow Fest in Pittsburgh this year, but the lingering pandemic put paid to that notion.

Barrel and Flow, dubbed the most welcoming beer festival in the U.S., is a celebration of Black art and Black artists and especially, Black brewing, and Broadfoot has been among the most vocal brewery owners calling for Ontario breweries to be more diverse and more welcoming to people of colour and people of all sexual orientations.

So she decided to bring the festival, scheduled for September 10-12 at Southside Works entertainment complex in Pittsburgh, to Whitby. “Since we can’t be there in person we will be participating virtually and streaming the festival at the brewery, starting Friday at 9 a.m. onwards,” she said.

Broadfoot will be collaborating with Beer Diversity’s Ren Navarro for the event and Tiffany Martin of the Travelling Pint will be moderating an in-house chat on Black arts and culture, beer, and the need for more inclusivity.

As well, a one-off beer “thought up by Ren and brewed by Erin” will be brewed this weekend and released during the event.

The event will be live-streamed for those who can’t attend.

All Sauced Intoxicating Recipes will be in-house on September 9 serving up for take-out or eat-in.

Attendance is free – but checking the attending box on Little Beasts’ Facebook page will give the brewery an idea on how many people to expect: important information during Covid-19 times, Broadfoot said.

Seating and attendance will be kept socially distant and safe.

This is the third year of the festival, but just the first under the Barrel and Flow Fest name. Known as Fresh Fest for two years, the festival has now split in two. The second festival – Blacktoberfest – will run in October in North Carolina, Los Angeles and South Africa.

The aim of the festivals is about getting more diversity in beer and brewing. Fewer than one per cent of brewers in the U.S. are Black, according to a 2019 report from the Brewers Association.