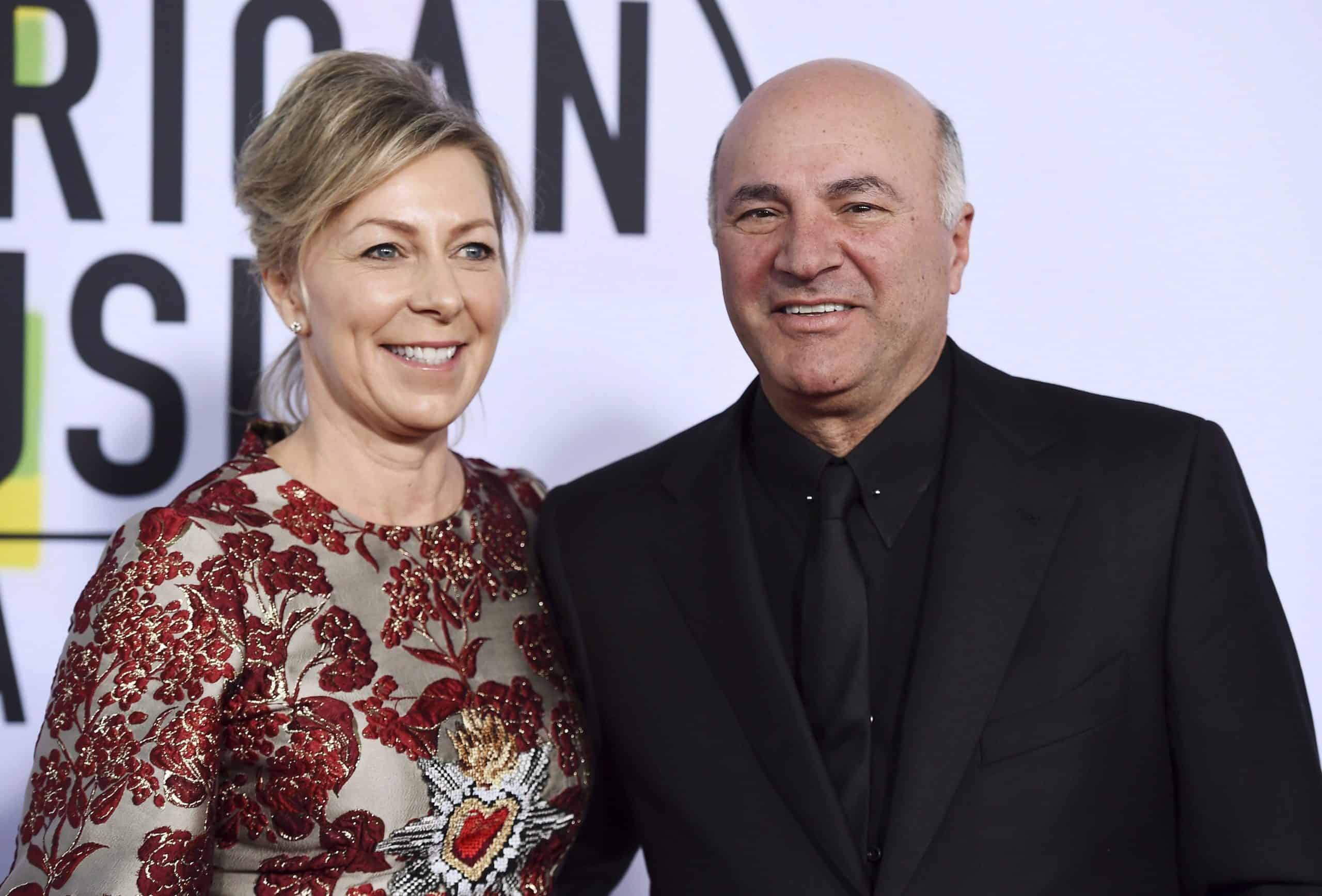 A Parry Sound court acquitted Linda O’Leary of careless operation of a vessel charges related to a boat crash that killed two people.

On Aug 24, 2019, O’Leary was piloting her boat back to her cottage on Lake Joseph, in Muskoka County. Linda O’Leary, her celebrity-businessman husband Kevin O’Leary and a friend of theirs were on board when the boat struck another vessel.

Suzana Britto, 48 of Uxbridge, and Gary Poltash, 64 from Florida, were aboard the other vessel and died of their injuries. Three others also suffered injuries in the crash.

Much of the defence’s argument centred on whether the boat O’Leary struck had its navigational lights on. In his verdict today, Judge Richard Humphrey concluded the lights were off, based on video of the crash.

Furthermore, Humphrey cited a lack of evidence for the Crown’s claims of excessive speed, alcohol consumption, or undue care on O’Leary’s part.