Lincoln pairs with Newfoundland as Shanneyganock their fest headliner 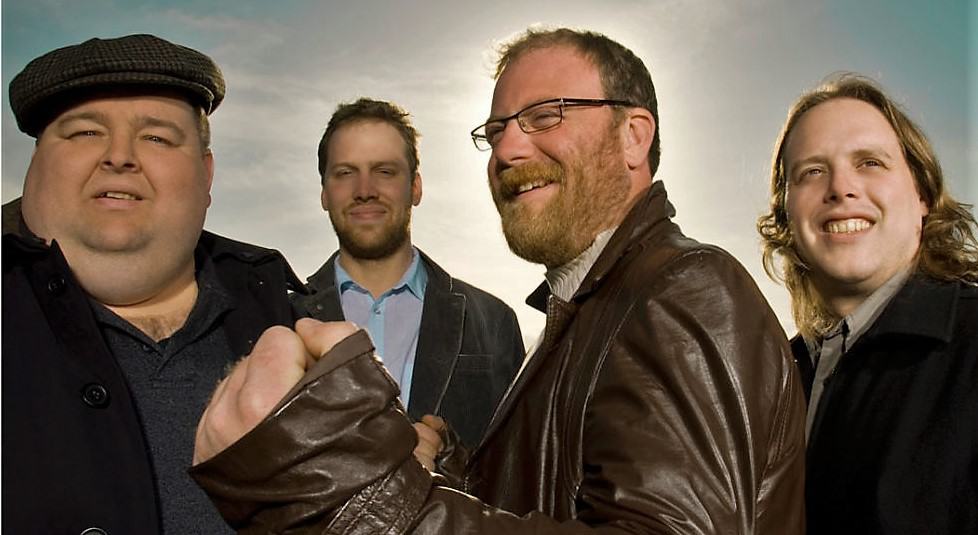 Shanneyganock is traditional music, Irish music, rock and the big closers for Lincoln's 13-for-13 Festival day.

The Niagara 13-for-13 Festival, connected to the Canada Summer Games, starts on August 7 in Lincoln as the town got matched up with Newfoundland for their entertainment.

The 13-for-13 Festival sees each of the 12 Niagara municipalities, as well as the region itself, paired up with a province or territory from which the municipality can draw musical entertainment.

That gave Lincoln an opportunity to explore popular Newfoundland and Labrador acts before they locked in Shanneyganock as their headline act.

The Family Fun Zone and Artisan Market will be set up as soon as the festival opens at noon and by 1 pm, St. Catharines disc jockey, DJ Tanner, will be cranking out the tunes.

At 2 pm, Attercliffe and the Pillowtalkers hit the stage followed by the Irish rock sounds of Jack Van Ginger at 4:30 pm.

From that point, it’s all east coast as one of Newfoundland’s most popular country bands, LadyLike, will be under the lights at 6:30 pm.

The big closer is Shanneyganock at 8 pm and they are a band that defies pigeonholing. They’re traditional music, they’re Irish music, they’re rock and roll and as one of the island’s leading draws for a decade now, what they really are is an unmistakable sound.