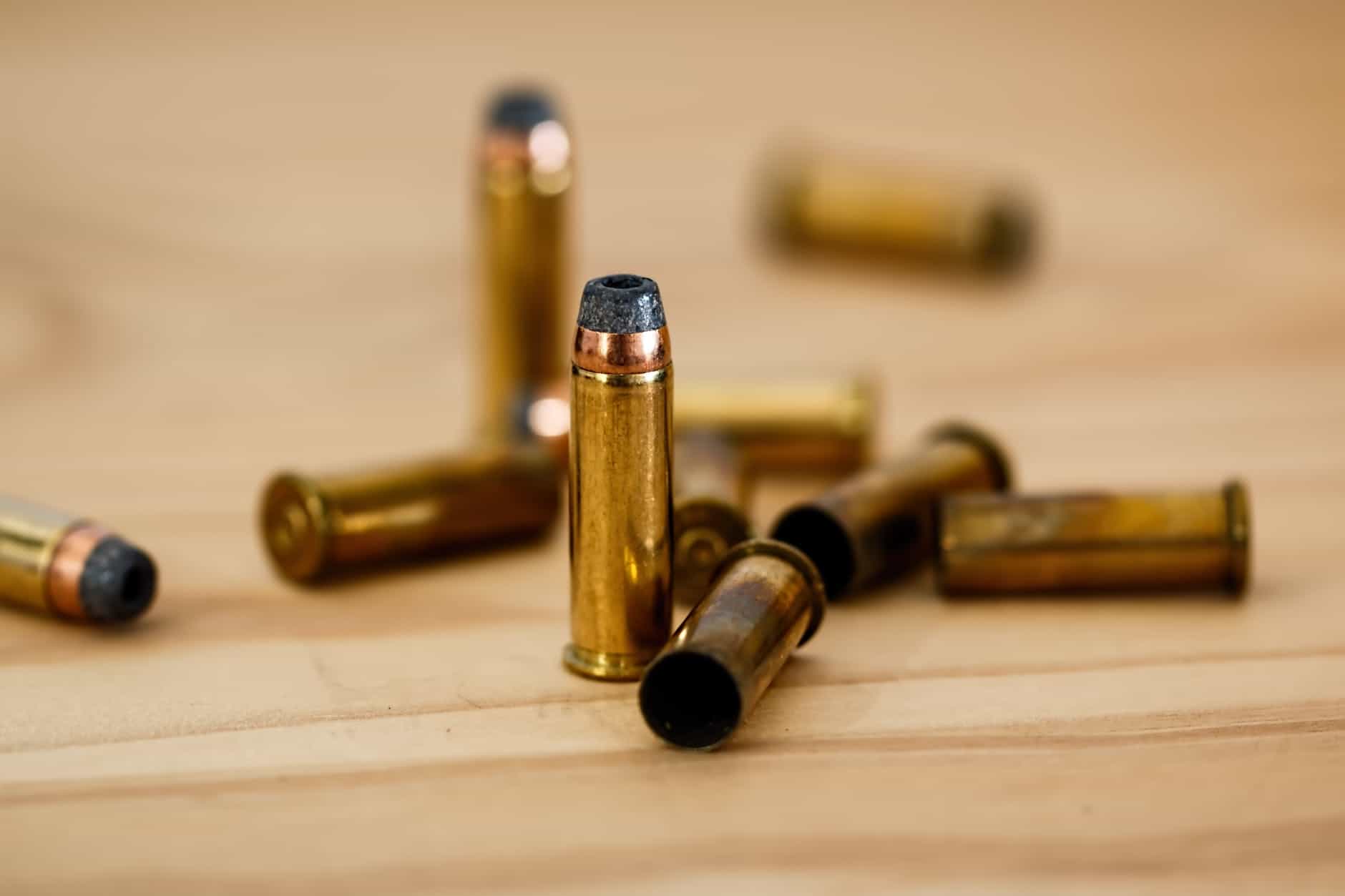 OTTAWA — As the government prepares new gun-control legislation, a victims group says magazine capacity should be limited to five bullets for all firearms to reduce the damage a mass shooter can do.

The current limits are five bullets for hunting rifles and shotguns and 10 for handguns.

However, advocacy group PolySeSouvient says the regulations governing large-capacity magazines are riddled with exemptions and loopholes.

The group says gun dealers continue to sell magazines that exceed these limits or that can be modified to do so.

It says hundreds of thousands of illegal magazines remain in circulation, including some that hold more than 100 bullets.

PolySeSouvient includes students and graduates of Ecole Polytechnique in Montreal, where a gunman killed 14 women in 1989.