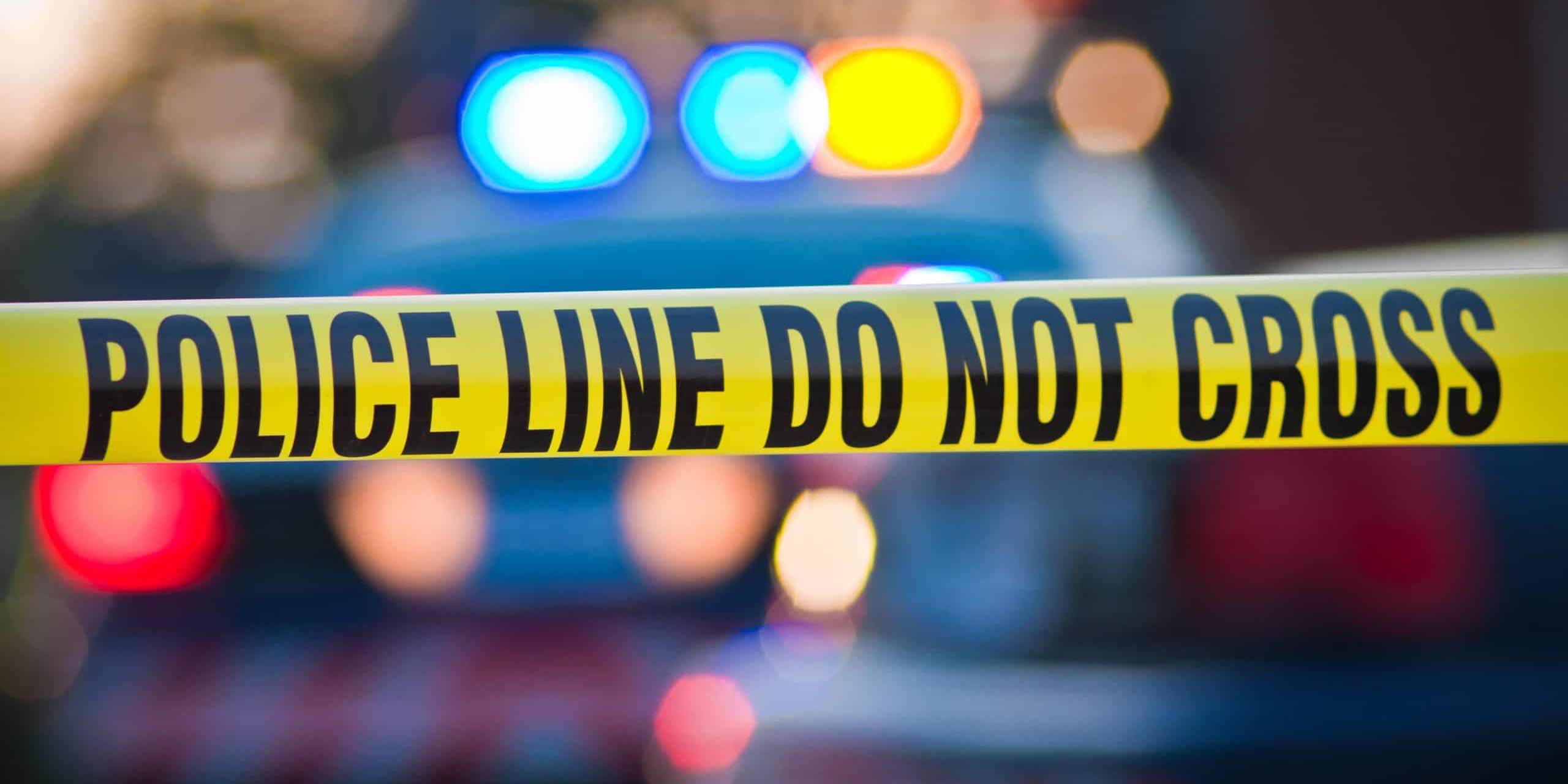 A woman has been rushed to hospital with life-threatening injuries following a two-car crash in Brampton.

Peel Regional Police say the crash happened just before 1:00 p.m. on Friday (Jan. 13) in the area of Castlemore Rd. and HigHwy Hwy 50. Two vehicles were involved in the collision, and police say one adult female suffered life-threatening injuries in the crash.

The woman was transported to a trauma center, police said. Both drivers involved in the crash remained on the scene.

Police said the intersection of Castlemore Rd. and Hwy 50 will be closed “for the foreseeable future” while crews are on the scene. Drivers are asked to avoid the area or find alternate routes if possible.