Life-like, robotic dinosaurs will be taking over Hamilton Convention Centre this fall 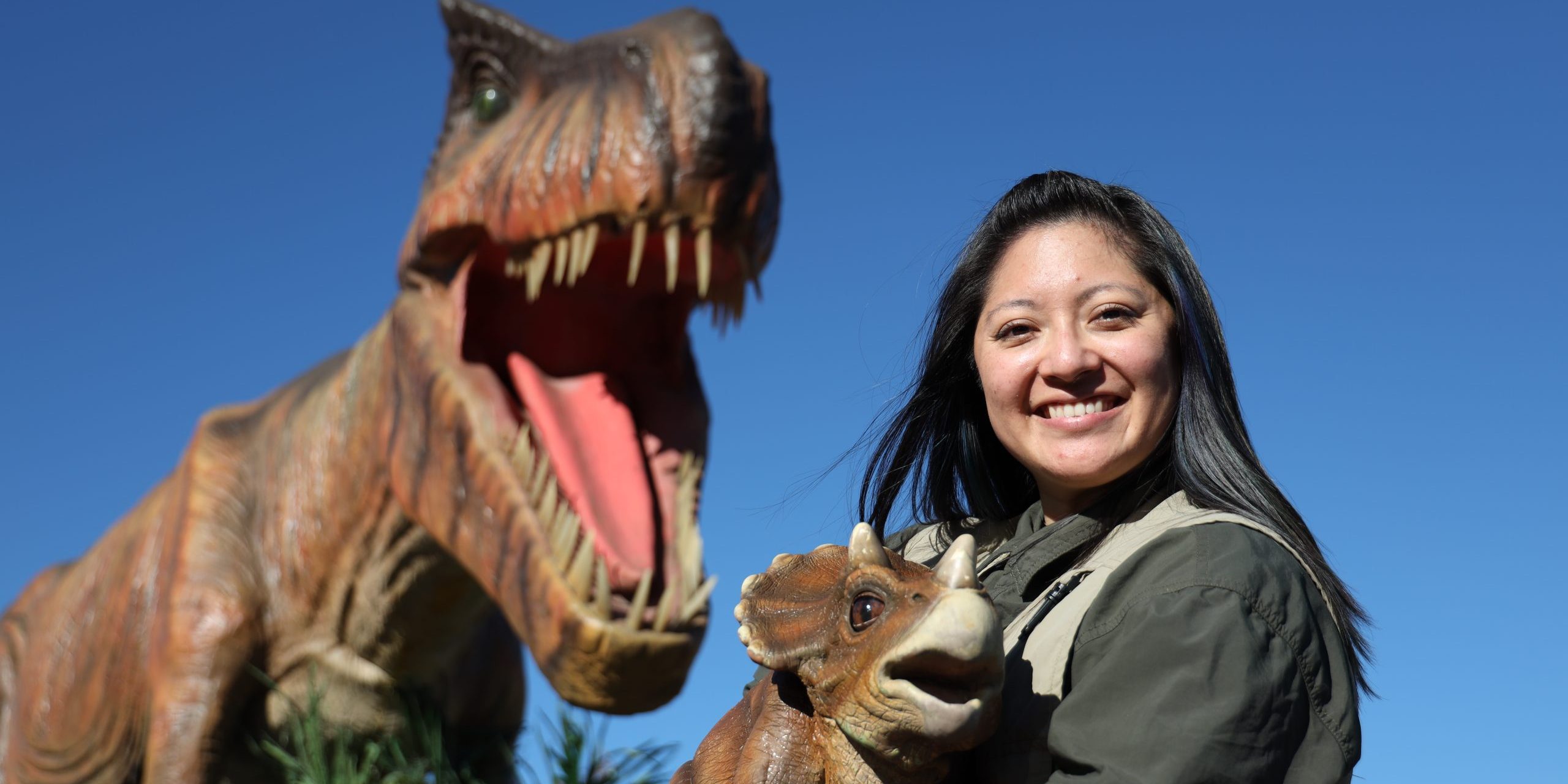 Jurrasic Quest dinosaurs take over Hamilton this fall. For the first time in Canada, you can go face-to-face with one of history's largest apex predators.

One of the largest dinosaur exhibits in North America is coming to Hamilton.

Jurrasic Quest will take over Hamilton Convention Centre by Carmen’s from Nov. 11 to 13, 2022, as part of its Ontario tour that also includes stops in Toronto and Niagara.

This year, the Ancient Oceans exhibit makes its Canadian debut, where visitors can go face-to-face with one of the largest apex predators that ever existed — a moving, life-size, 15-metre-long megalodon. 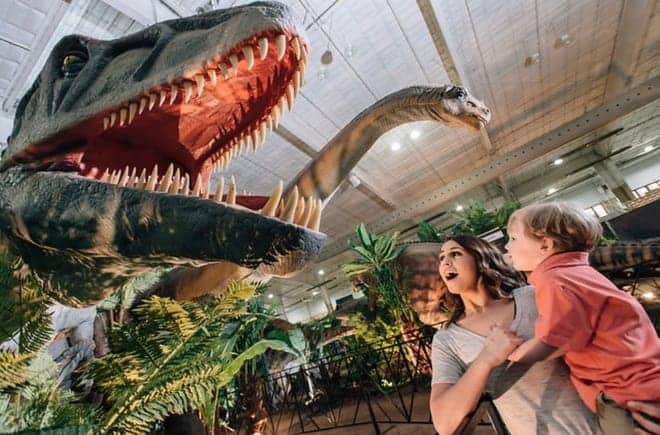 “Since 2013, Jurassic Quest has been touring epic dinosaur experiences treating millions of people across North America to an as-close-as-you-can-get look at the giants that ruled the Earth and sea millions of years ago,” according to organizers. “Developed with leading paleontologists, each dinosaur has been painstakingly replicated in every detail, including the most realistic likenesses, movement, and sound.”

“Whether their prehistoric counterpart had scaly skin, or was covered with feathers, Jurassic Quest has spared no expense in bringing the dinosaurs to life” 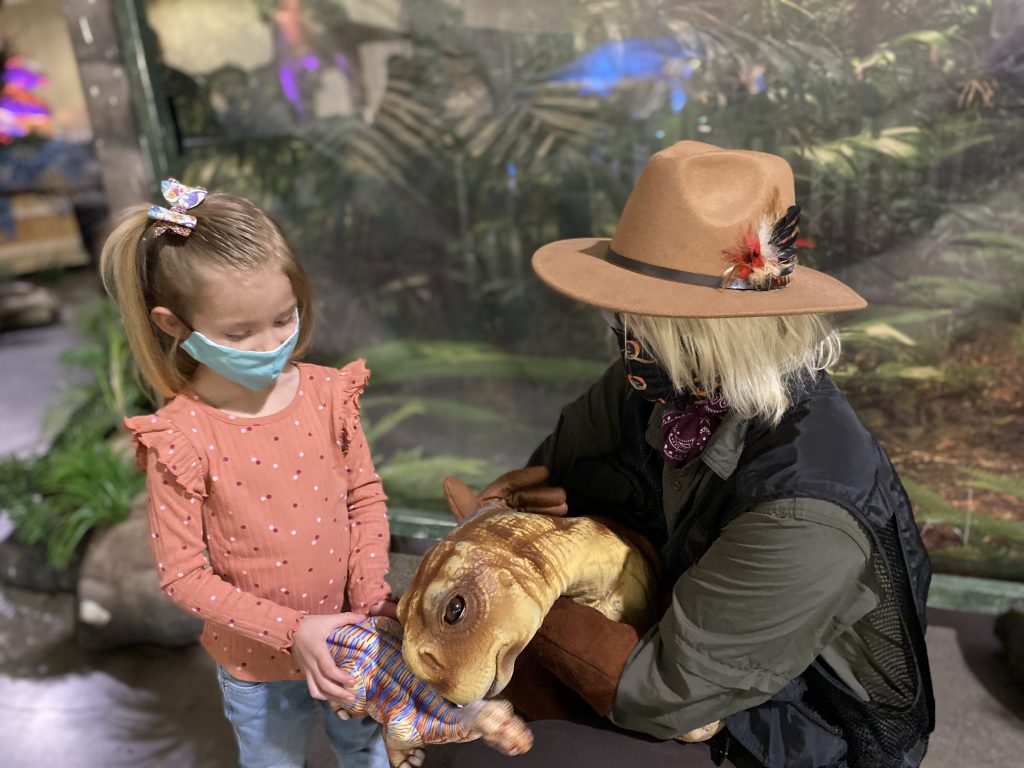 Anamontronic baby dinosaurs will also be at the exhibit to go along with rides, live shows, interactive science and art activities, bounce houses, inflatable attractions, and more.

Tickets for times arrivals are available on-site or online at jurassicquest.ca or on-site.