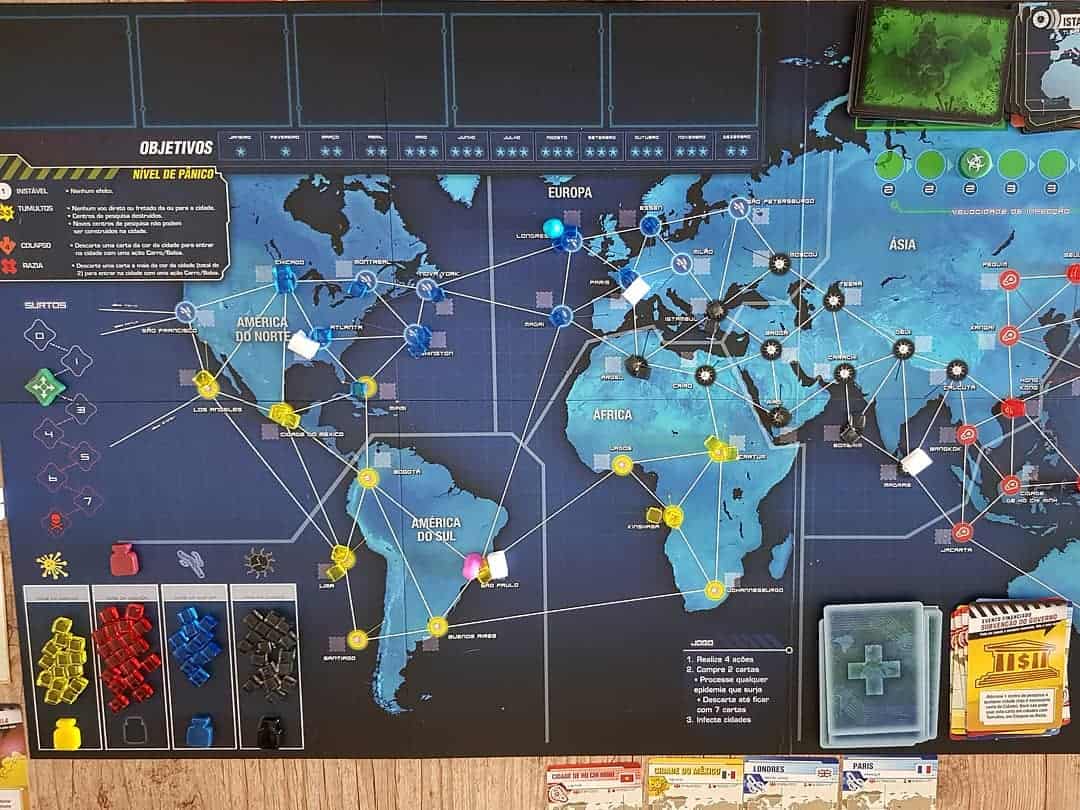 OTTAWA — Canada’s first parliamentary budget watchdog says there are ways for the federal government to impose some discipline on its upcoming spending plans to keep the deficit from spiralling out of control.

Kevin Page makes the argument in a paper publicly released Wednesday that the government should move away from spending to stimulate the economy as conditions improve following the shock of COVID-19.

Previous federal budgets have used raw numbers on deficits and surpluses as evidence of how well governments are handling public finances. The Liberals began emphasizing the ratio of government debt to Canada’s economic output as a better measure. But as spending and borrowing have soared during the pandemic, neither is as useful as a “fiscal anchor” as it used to be.

To guide decision-making, Page proposes a series of measures the Liberals can use to focus planned spending while also keeping federal finances healthy.

They include setting a range for federal debt as a percentage of the overall economy over a 10-year period and yearly limits for spending increases.

He also suggests the government prepare a policy response just in case economic conditions worsen, or improve beyond expectations.

Page says the Liberals shouldn’t abandon all spending restraint because of COVID-19, despite what the government says about the need to support Canadians no matter what.

Setting some framework would address concerns from Canadians about how much spending room the government has to address the next crisis, as well as addressing big policy issues like climate and income inequality, said Page, now the head of the Institute of Fiscal Studies and Democracy at the University of Ottawa.

The deficit was last projected to hit $343.2 billion this year. The government has pledged an update this fall, but a date has yet to be set for one.

The document is supposed to include rules the government plans to abide by as it goes about implementing some of its throne speech promises, such as national child care, but won’t have a specific budget target like a declining debt-to-GDP ratio.

As Page points out in the article, published in “Policy” magazine, anchors remind governments they are not spending their own money, balance a natural political bias toward deficits instead of tax increases, and keep deficits from becoming uncontrollable.

He suggests the Liberals could try to keep the national debt between 46 and 50 per cent of the overall economy, and do so over a 10-year period. Page also suggests to that spending could go up by at most four per cent annually, with priority placed on measures that would help the economic recovery.

“The government has argued that this is not the time to set a medium-term fiscal anchor. We say it is time to open debate,” Page said in an email.

The baseline scenario he and former PBO official Mostafa Askari produce, basing calculations on work of the current parliamentary budget office, suggest the base deficit could be $42.9 billion in 2027 and $36.9 billion in 2030.

The national debt would top $1.5 trillion by the end of the decade and the debt-to-GDP ratio would fall to 46.2 per cent from 47.8 per cent this year. Last year, before the pandemic, the ratio was 31 per cent.

The scenario is what Page and Askara describe as a “relatively disciplined fiscal framework,” but one without room for the Liberals’ throne speech promises.