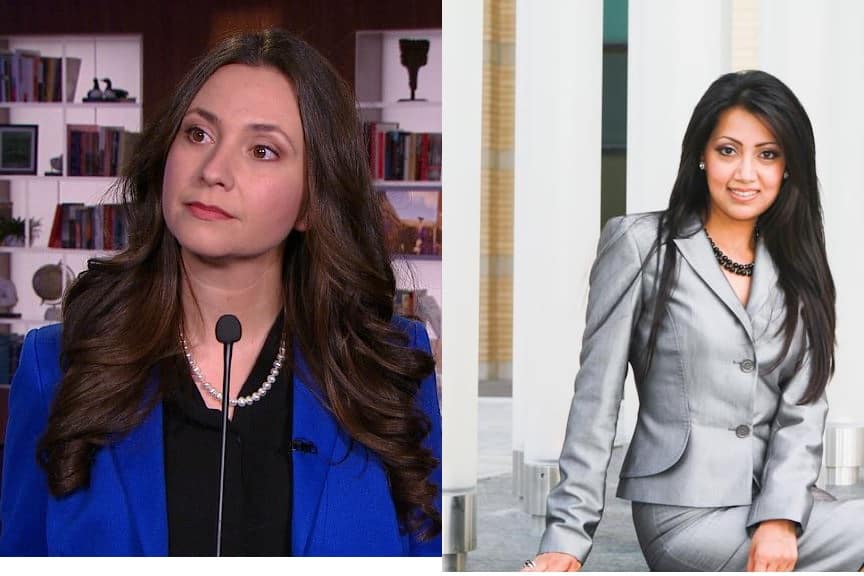 Mississauga Centre residents will be seeing some new faces asking for their votes in the upcoming provincial election, and one of them has had a rather high profile as of late. 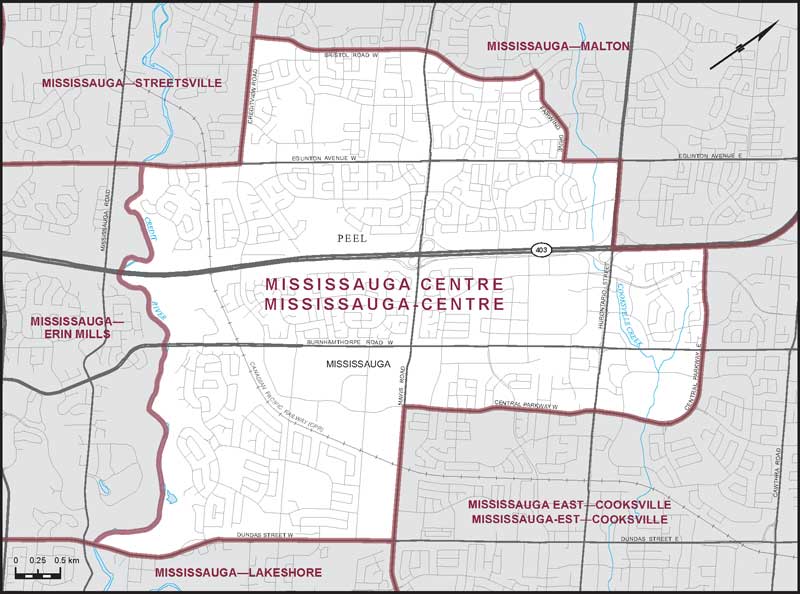 Last month, former Ontario PC leadership candidate Tanya Granic Allen announced she would be running in the riding despite coming from a small rural hamlet outside of Owen Sound. Granic Allen is best known for her staunch opposition to the revised provincial sex education curriculum.

She was also embroiled in some recent controversy over past statements about religious garments worn by some members of the Muslim faith, as well as allegedly homophobic comments made on social media. Nevertheless, PC leader Doug Ford resisted calls from other parties and Muslim community organizations to disqualify her from running.

The nomination meeting was held this past Saturday at the Payal Banquet Hall. After three hours of voting, Granic Allen emerged as the party’s official candidate for Mississauga Centre, completing the Tory candidate slate in Canada’s sixth largest city.

Thanks to all the supporters, volunteers, and voters in the Mississauga Centre @OntarioPCParty nomination. I am honoured to be elected as the PC candidate to deliver a victory for @fordnation on June 7. Thank you to the 3 other candidates who ran terrific campaigns. #onpoli pic.twitter.com/G3mSAJxQRL

Previously, Mississauga Centre had a candidate while Patrick Brown was still leader, but under Ford the riding held a second nomination after it was ruled that there were procedural flaws during the first meeting. Granic Allen secured her candidacy by defeating fellow candidates Natalia Kusendova, Qadeer Shah, and Rosemer Enverga.

Obviously, Liberals were sounding some alarms even before Granic Allen won the nomination. 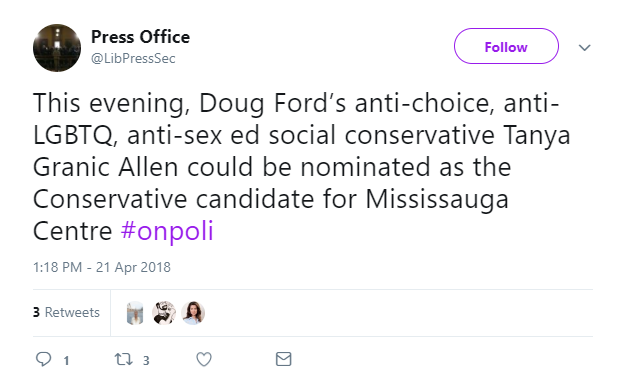 And some other Twitter denizens had less than flattering comments regarding the news: 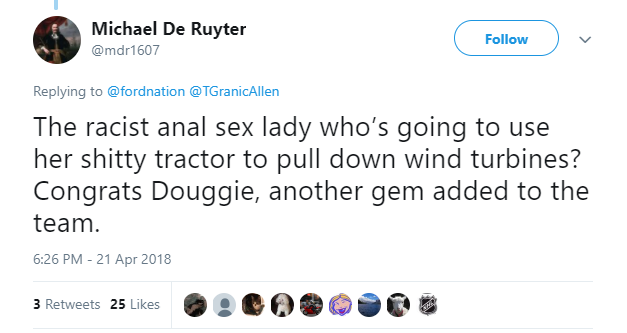 This rather unseemly reference was about the incumbent Liberal MPP in Mississauga Centre, Harinder Takhar, who has been coy about his political future; Takhar has been the MPP for the area since 2003.

However, it seems that Takhar will not be facing Granic Allen; the governing party announced recently they had selected businesswoman Bobbie Daid to run for MPP in that riding.

“I’m honoured to be joining Premier Kathleen Wynne’s team to ensure we continue to invest in the transit, health care and community supports Mississauga needs,” Daid said. “This government has been a steadfast partner for Mississauga, working to invest in our growing, diverse city. I am excited to campaign on bold, progressive policies like free tuition, free prescription medication for children and youth and soon for seniors, free preschool, and a $15-an-hour minimum wage.”

Daid previously ran for the provincial Liberals in 2014 in the riding of Dufferin-Caledon, coming in a rather close second with 31 per cent of the vote to PC MPP Sylvia Jones’ 39 per cent. In 2011, Daid was a candidate in the Mississauga Ward 5 by-election for city councillor, which was ultimately won by now mayor Bonnie Crombie.

The Ontario Liberal Party constitution empowers the Leader, in the case Premier Kathleen Wynne, to appoint up to five candidates at her sole discretion. This doesn’t mean local area Liberals are sitting back and just accepting Wynne’s decree; real estate broker Shafqat Ali, who was running for the nomination, was more than displeased:

But if you think a party leader is exercising too much power by being allowed to appoint five candidates in local ridings, try appointing 11. That is what Doug Ford did this past weekend across the province, filling out the remaining ridings without PC candidates.

While Ford is within his rights as a leader to take this action, it’s just rather ironic that he campaigned for the PC leadership promising to respect the will of the grassroots, and this action seems to demonstrate the opposite.

Ford could have appointed Granic Allen as well, but chose not to. He could have capitulated and disqualified her for her past comments, but probably thought it was best to allow the local riding members in Mississauga Centre to judge whatever she was fit to be their candidate or not. Those members have now made that decision.

Interestingly enough, the Liberals did not have the same luxury of choice when it came to Ms. Daid, who is undoubtedly an accomplished individual but would have been benefited from a contested nomination to ensure some level of party unity was achieved going into a tough race.

The NDP and Green parties have yet to nominate their candidates in Mississauga Centre, but this riding will definitely be one to watch in the election.