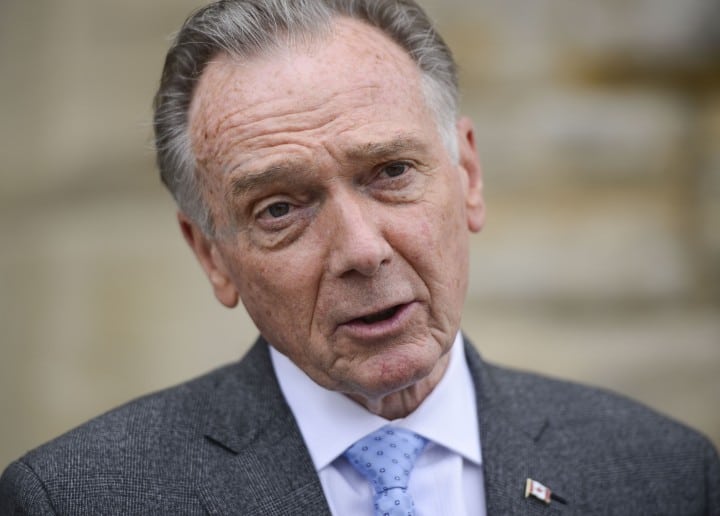 OTTAWA — The Liberal and Conservative parties say they’ll no longer use the federal government’s wage-subsidy program.

The program to subsidize worker pay by up to 75 per cent was meant to help employers keep workers on even if the COVID-19 pandemic had battered their revenues.

All the major federal parties except the Bloc Quebecois took advantage, citing steep declines in donations.

Liberal party spokesman Braeden Caley says his party stopped accepting the wage subsidy at the end of August, now that fundraising has stabilized.

Conservative MP Peter Kent says in a Facebook post that not only have the Tories stopped taking the subsidy, they’ll repay what they’ve received under the program.

The New Democrats say they will continue using the subsidy.

Caley said the Liberals’ use of the subsidy meant that 80 party employees got to keep their jobs.