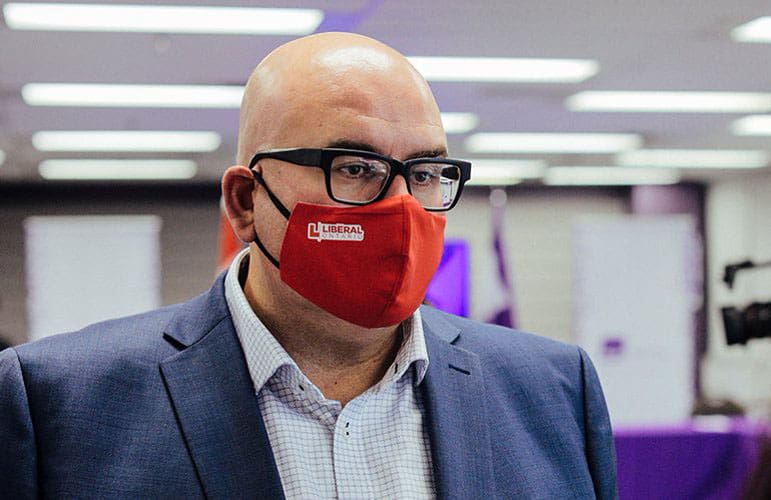 Despite the fact the number of new daily cases of COVID-19 is consistently in the four-digit range, the Province is beginning to reopen certain regions.

However, while many businesses and consumers are likely welcoming a step towards a return to normalcy, not everyone is.

Many have been critical of the Province’s complete disregard for calls from pretty much everyone to introduce paid sick leave for all employees.

Del Duca also emphasized the fact data from the Province has confirmed some workers diagnosed with the virus have been going to work because they simply can’t afford to take time off.

“Workers continue going to work sick because Ford refuses to give them the security to isolate without missing a paycheque,” Del Duca said.

The Liberal leader was also critical of the Province’s inaction when it comes to pandemic support funding.

“When he’s sitting on billions of dollars in unspent COVID-19 funding, there is simply no excuse for Doug Ford not to provide paid sick leave. Right now, he’s forcing struggling small businesses to foot the bill for their workers to have the security to isolate,” he said.