Legendary musician Gordon Lightfoot to perform in Oakville this fall 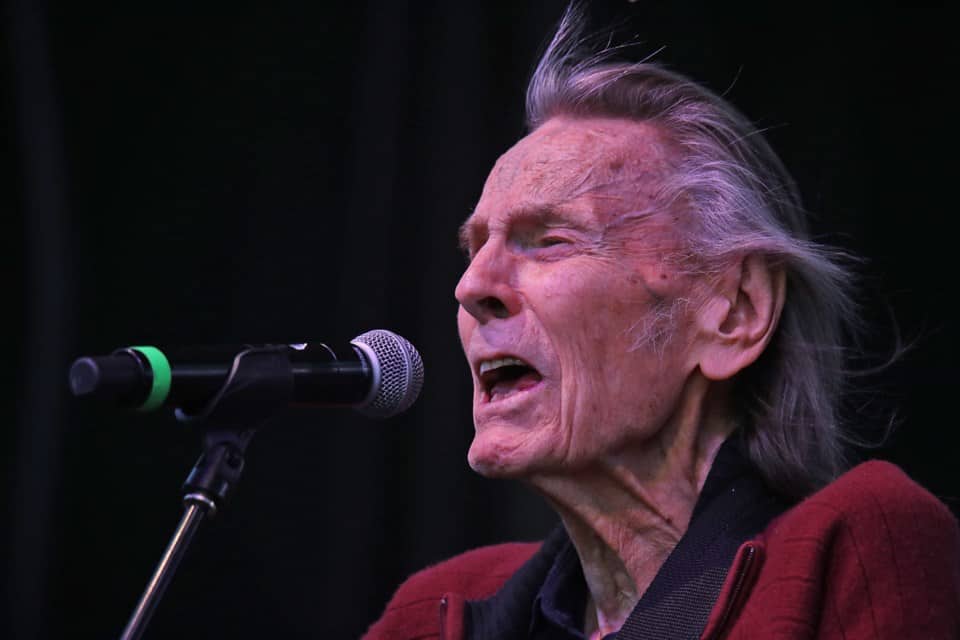 Gordon Lightfoot is bringing his impressive set of music to Oakville this fall.

The legendary 83-year-old Canadian singer-songwriter will be performing at the Meeting House in Oakville on Saturday, Oct. 15 at 8 p.m.

The stop is just one of 76 dates for the Canadian Music Hall of Fame and Rock & Roll Hall of Fame inductee on his 2022 Tour Schedule.

His long list of hits include “Sundown”, “If You Could Read My Mind” and the “Wreck of the Edmund Fitzgerald.”

“Sundown” proved to be Lightfoot’s biggest hit. Off his 1974 titular album, it was his first and only hit to reach the Billboard Top 100.

The Orillia native returned from a two-year hiatus due to the pandemic to close out the Mariposa Folk Festival in his hometown on Sunday (July 10), where he was inducted into the Mariposa Hall of Fame.

Lightfoot’s last album release, his first in 16 years, was Solo. It features a collection of music he recorded in the studio accompanied by only his guitar.

Ticket prices may fluctuate, based on demand, at any time. See here for tickets.