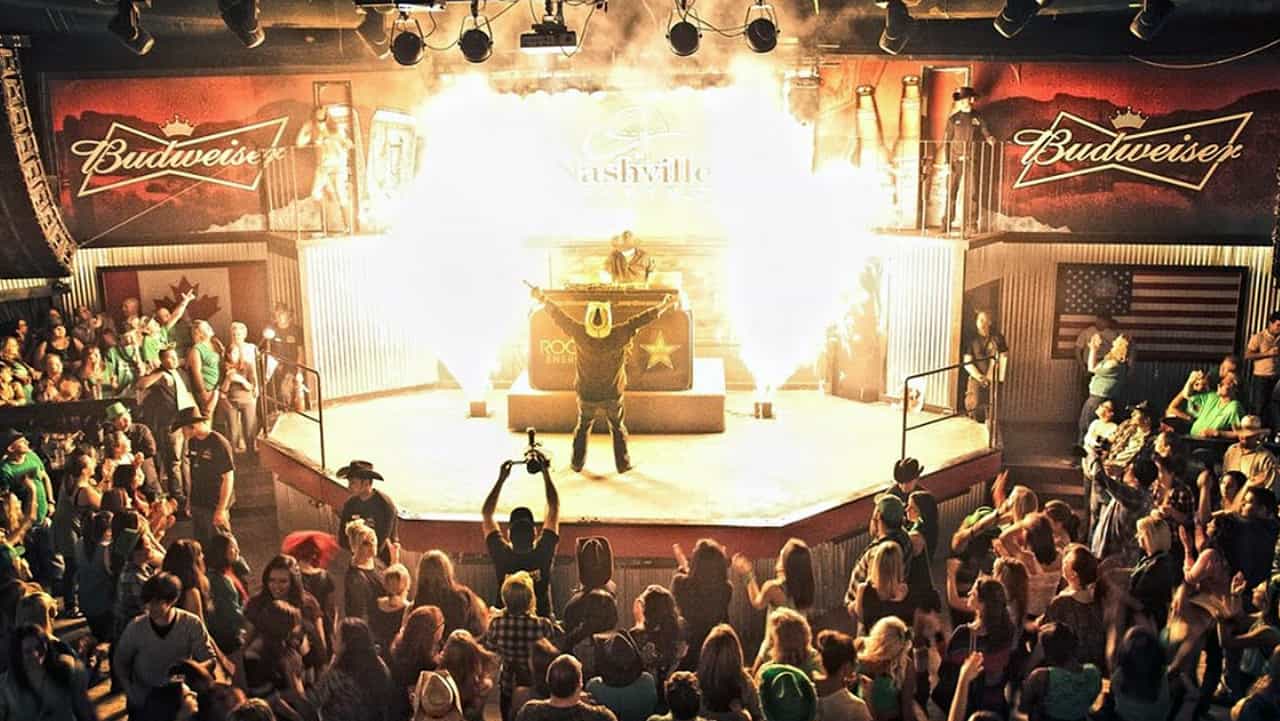 A legendary nightclub that has hosted the likes of the Dixie Chicks, Edgar Winter, Ronnie Hawkins, Eric Burden, Diana Ross, Blue Rodeo and Nazareth is making its return to Halton Hills.

Nashville North is re-opening its doors — at first just for private events — but looks to recapture its glory years in the months ahead as a nightclub and concert venue.

Located in the village of Norval on Guelph St. and Winston Churchill Blvd., the venue has sat empty for the past few years but has a long history serving customers in nearby Georgetown, Mississauga and even Toronto when it was branded as the best country and western bar in Ontario during its heyday in the 1990s and early 2000s.

Operating first as the Riviera Club when it opened in 1961, the site had been re-invented several times but landed on the map in 1994 when it became the place to have a good time if you were from Halton Hills.

Its history does include some low-lights, though. Liquor licence violations and noise complaints eventually led to its closure at one point, but the new operators say they are working with local officials and residents to make for a smooth re-entry into the community.

“We’re back,” said Tyler Ferguson, who along with partner Jacob Bonofiglio as Zeus Marketing will present events at the venue. “Nashville North has a great history and tradition and we want to bring that back to the people of Halton Hills.”

Ferguson said under new owner Rich Marshall, Nashville North looks to become more community oriented than in the past and will eventually have events that cater to young people as well as re-staking its claim as popular nightspot for adults.

He pointed out that back in the day, Nashville North attracted crowds from across the Greater Toronto Area, but now will have a more local focus as a place where residents of Halton Hills can gather for a good time.

“We hope to create jobs for this community and have a safe environment for local customers, a place where they won’t have to travel far and feel comfortable being in,” he continued. “We hope to get it back to the legendary place that it was, but this time we want to really become part of Halton Hills and we are working hard to do that.”

Thursday, Friday and Saturday will be for the 19+ crowd, and Sundays will be dedicated to events for this kids. Eventually they hope to use the location as a spot for talent shows during the day where young can people show off their talent.

As well, because of the size of the venue, Ferguson said Nashville North will still be a great location to bring in live acts of both international calibre along with local acts.

Some small, private events have already taken place and that will continue at Nashville North for the time being as guests will have to pre-register to attend. Ferguson said these events are a test run until the location returns as a full-time entertainment venue.

“A lot of people have great memories of Nashville North,” he said. “It was a place where you joined your friends and came on the weekends. A lot of people met their future spouses here. It holds a lot of memories for this community. I think the people of Halton Hills will be pleased with what we have planned.”