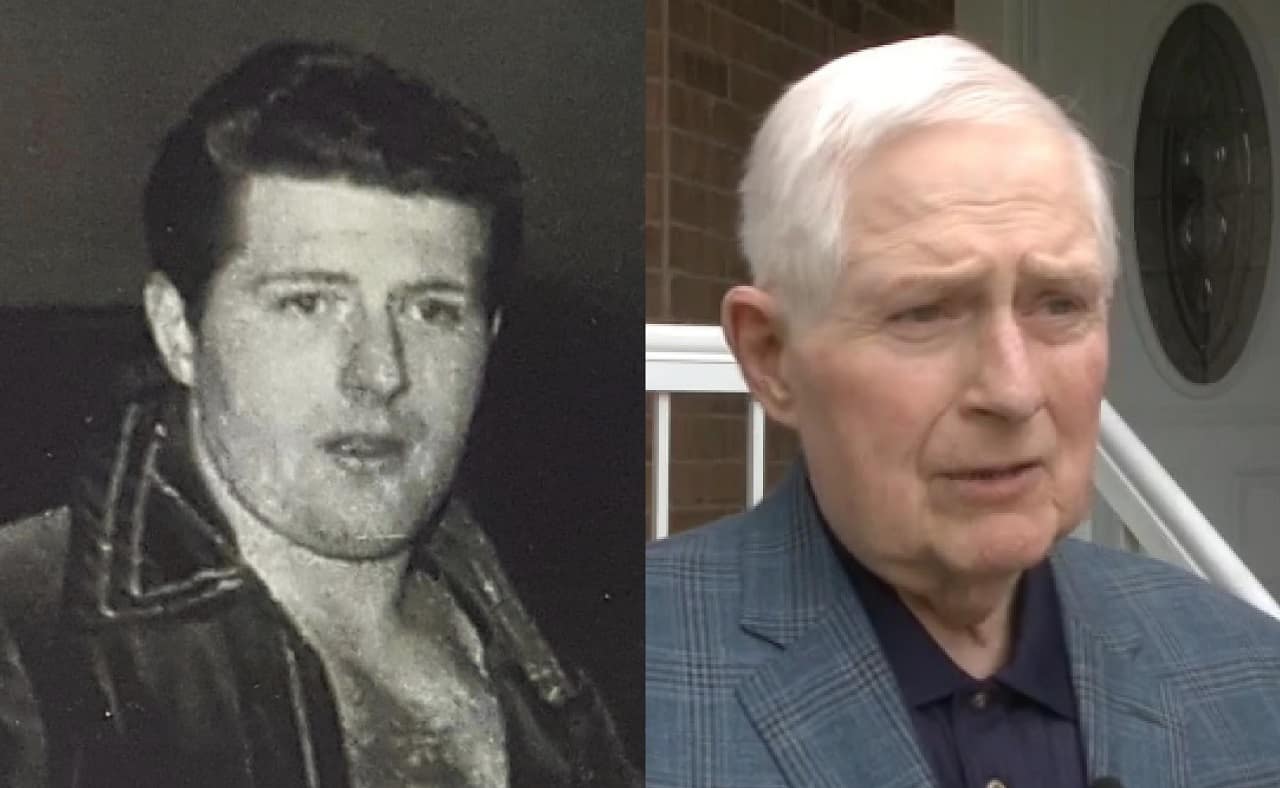 Ernie Moore created a bad-guy persona in the wrestling ring, but his clout outside of the squared circle came through being a courteous and kind influence in the Hamilton-area wrestling community.

Moore grappled for 22 years through to the end of the 1970s, mostly under the name The Executioner. Hamilton, in those days, was such a hotbed of wrestling that it was called “The Factory” to describe the passion that rumbled among the working class and encouraged some of the finest talent in North America to develop their athleticism and artistry. Moore later turned to mentoring wrestlers in the area, serving as the chief trainer at the Burlington-based Empire Wrestling Federation.

This week, Moore died at age 82, spurring an outpouring of emotion and fond memories from those who had gotten to know him through his long association with the grappling arts. Many remembered that Moore, for several years, organized monthly lunches at a Mandarin restaurant so that former wrestlers who were part of a unique fraternity could maintain their sense of community.

A post on restinpeacenews said those events allowed “retired wrestlers to keep in touch with one another and reminisce about the glory days.” It also hailed Moore for taking “advantage of the fact that you were still a part of this world to work toward making it a better place for people everywhere.”

Moore worked for 37 years at the Hamilton Spectator, the city’s legacy media portal. He was the supervisor of production at the newspaper at one point, according to an archived article on SLAM! Wrestling. He also worked in security.

‘Liked being a bad guy’

As a teenager in the 1950s, he worked out in Al Spittle’s gym, and began training as a wrestler. His first match came when he was only 16 years old.

His big break came in 1965, when he was 25. As the story went, Harry Light, the dominant Detroit-area wrestling promotor who cofounded the National Wrestling Alliance during the “Territories” era of the sport, had a problem before a show one night.

One-half of The Hangmen tag team could not make it. At the behest of Light, Moore put on a mask. The devout Mormon discovered that “I liked being a bad guy.”

That led to him developing The Executioner character. One fan said that the character that Moore created had some nuanced depth beyond being a bad guy: “The Executioner wasn’t a simple villain but a loner who walked both sides of the fence long before Stone Cold Steve Austin became famous for it.”

A car crash in 1979 that left Moore with years of back pain led to him retiring as a wrestler, and having a second life in the sport as a trainer.

His contribution to wrestling, all while working a regular job by day and spending nights in a physically demanding form of live sports entertainment, was hardly forgotten.

In 2018, Hamilton-based graphic artist Dave Kuruc and curator Tara Bursey developed an art exhibit, “Punching the Clock: Working to Wrestle in Hamilton,” dedicated to Hamilton wrestlers. A report on CHCH-TV described Ernie (The Executioner) Moore as a source of inspiration for the exhibit, which was presented at the Workers’ Arts and Heritage Centre museum.