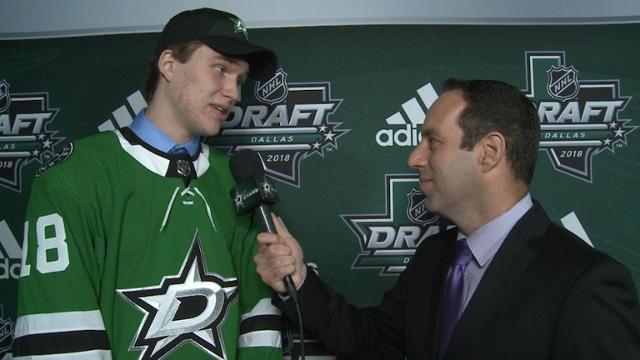 Oakville native Curtis Douglas was traded by the Toronto Maple Leafs to the Arizona Coyotes on Wednesday afternoon. NHL.COM PHOTO

Oakville’s Curtis Douglas has been traded by the Toronto Maple Leafs to the Arizona Coyotes.

The hulking forward was dealt Wednesday for defenceman Connor Timmins.

The 22-year-old Douglas, who stands six-foot-nine, has yet to make his NHL debut and was suiting up with the Toronto Marlies of the American Hockey League this season.

Douglas was originally drafted by the Dallas Stars in the fourth round (106th overall) of the 2018 NHL Draft.

He has 13 goals and 21 assists for 34 points with the Marlies this season.

Timmins was selected by Colorado in the second round (32nd overall) of the 2017 NHL Draft. Afraid they would lose him on waivers if they tried to send him to the American Hockey League, the 24-year-old was instead moved.

For Timmins, who was acquired from the Colorado Avalanche in a 2021 deal for goaltender Darcy Kuemper, Arizona also received a 2022 first-round draft pick and a conditional 2024 third-round draft pick.

Injuries have limited Timmins to just eight games with the Coyotes over the last two seasons.

He has posted seven assists through 41 career NHL games split between Arizona and Colorado Avalanche.