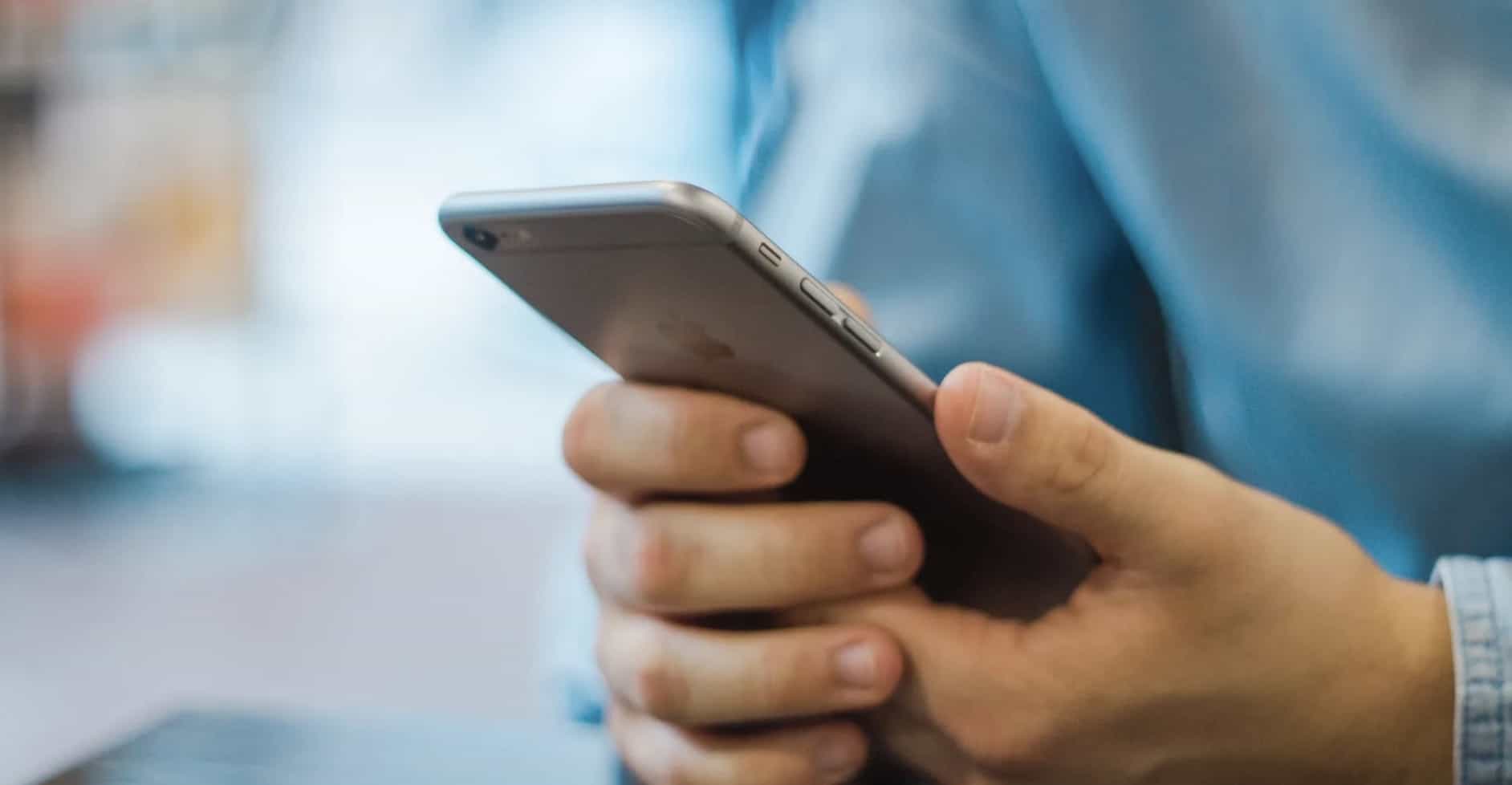 The store offers professional repair services for all electronics such as smartphones, tablets, drones, speakers, computer and game consoles and more.

Along with common repairs such as cracked screens, battery issues, and water damage, uBreakiFix repair experts can also help with most tech mishaps and most basic repairs are completed in less than two hours.

uBreakiFix Oakville is locally owned by Bruce Coles and Praneeth Maddineni, who also own five other uBreakiFix stores including one in Milton.

The company was founded in 2009 after Co-founder Justin Wetherill dropped and shattered his own smartphone which sparked the idea for a repair option that was convenient and affordable.

After partnering with David Reiff and Eddie Trujillo, the concept was brought to life and it has since grown from a single storefront in Orlando, Florida, to almost 700 locations across the U.S. and Canada. In 2019, uBreakiFix joined the Asurion® family and now operates as a subsidiary of the tech care company.

“We are excited to serve more people in Oakville with fast and affordable tech repair,” said uBreakiFIx CEO Dave Barbuto.

“We all rely on our phones and laptops more than ever before, and at uBreakiFix our mission is bigger than repairing shattered screens and broken charge ports. We fix tech because people rely on tech to stay connected to things that are important to them. I look forward to serving this community through our new Oakville location.”

Additionally, according to Coles, they will be offering 10 per cent off all repairs at the new Oakville location for a limited time.