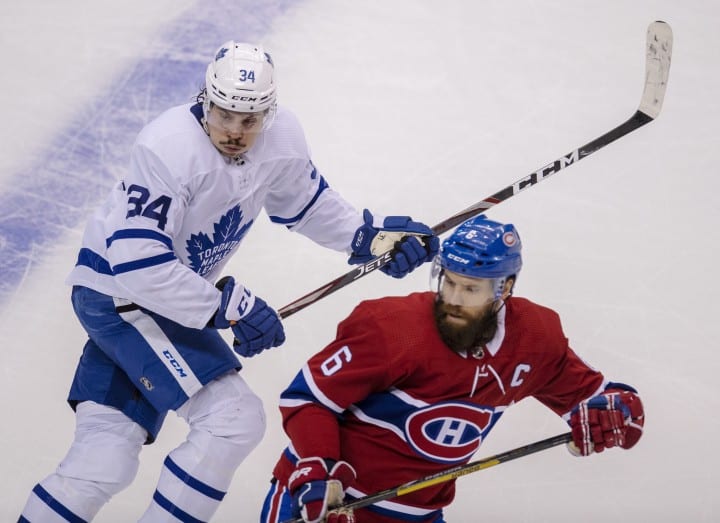 Good news hockey fans, the NHL is finally back.

This season, Canadian rivalries will flourish like never before, as all seven teams will be playing in the same division—the all-Canadian division.

Additionally, SiriusXM Canada announced it will be providing comprehensive coverage of the 2020-21 NHL season.

For the 16th consecutive year, SiriusXM NHL Network Radio will provide listeners all the action across the ice and behind-the-scenes, including insight, expert analysis, and live-play-play of every game.

Subscribers will have access to both the home and visiting team broadcasts for every game, and French-language broadcasts will be available for all Montreal Canadians’ games.