Leaders from Mississauga, Brampton and Caledon set to declare anti-Black racism a “crisis” 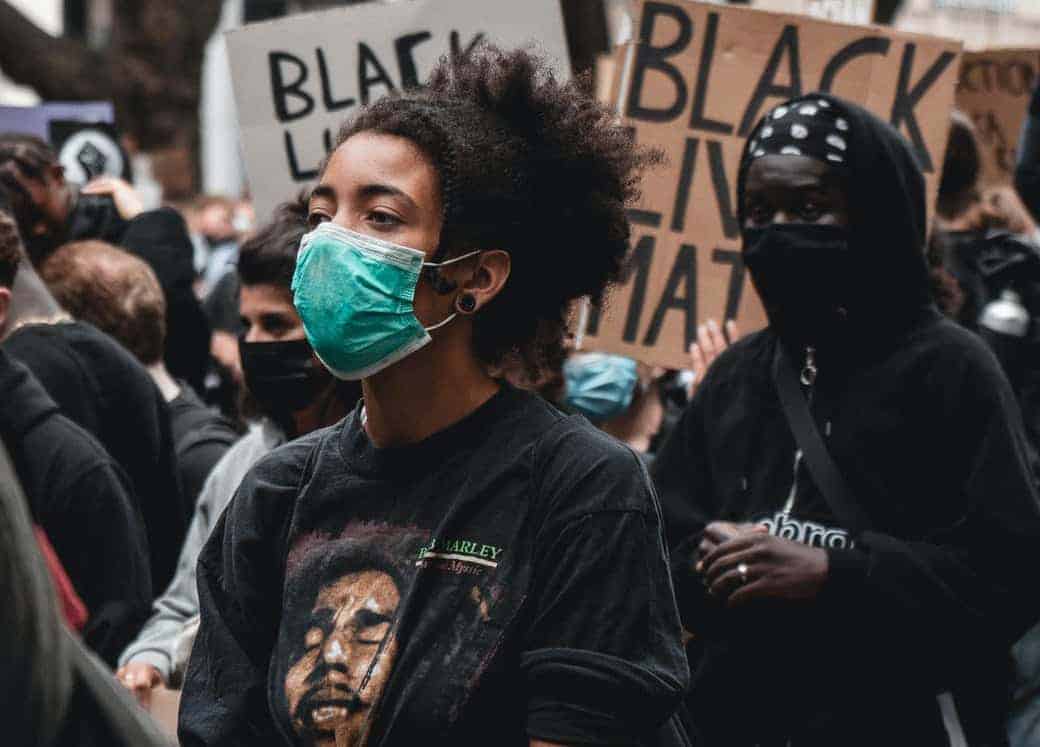 Politicians in Mississauga, Brampton and Caledon are coming together to declare anti-Black racism a “crisis” in Peel Region.

At today’s Regional council meeting a motion to declare the crisis is expected to be passed with politicians affirming a commitment to address systemic discrimination by supporting policies and programs that address the inequities the Black community and other marginalized groups “continue to experience” within the Region.

The move comes a year after George Floyd’s murder at the hands of Minneapolis police officer Derek Chauvin; an act which brought to the forefront the inequities faced by the Black community in all segments of North American society.

Other initiatives in the motion include: engaging Black communities to address racial inequities related to COVID-19; providing funds to mental health/housing/harm reduction programming to support marginalized groups, including the Black community, through Regional-funded programs; ensuring Black led/Black serving social agencies in Peel are funded equitably through the Regional funding mechanisms; and requesting that local municipalities collaborate with the Region to carry out anti-racism public education.

The motion also recognizes ant-Black racism as “historic, pervasive and systematic” in Peel Region, and that it is experienced within institutions and “contributes to higher rates of precarious employment and unemployment, significant poverty, and overrepresentation in the criminal justice, mental health and child welfare systems.”

Visible minorities are disproportionately at risk with respect to income, housing, and other social determinants of health, the motion also reads.

More than half of Peel’s population identifies as a racial minority, a number more than three times the national average and more than double the Ontario average.