LCBO To Open 150 “Convenience Outlets” Across Ontario This Year 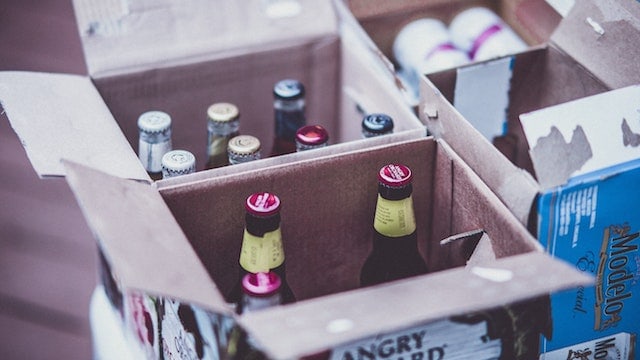 There will be nearly 300 new retail outlets across Ontario – many opening this summer- that will sell alcohol.

“Whether driving to the cottage or running errands, consumers across Ontario will now have more places to pick up beer, wine and other alcoholic beverages. Our government is committed to delivering greater choice and convenience to individuals and families, and this expansion is just the beginning,” said Minister of Finance Vic Fedeli at a news conference today.

“LCBO Convenience Outlets provide socially responsible access to beverage alcohol products from Ontario and around the world, and this expansion, along with the increased number of grocery outlets, is a welcomed opportunity to provide greater accessibility and convenience to our valued customers across the province,” said President and CEO of LCBO George Soleas.

There are still discussions underway to expand alcohol sales into corner stores, big-box stores and even more grocery stores.

“By opening up more alcohol retail outlets across the province, we are not only making life easier for people, we are enabling growth and job creation in the province’s booming beer and wine industry,” said Minister Fedeli.