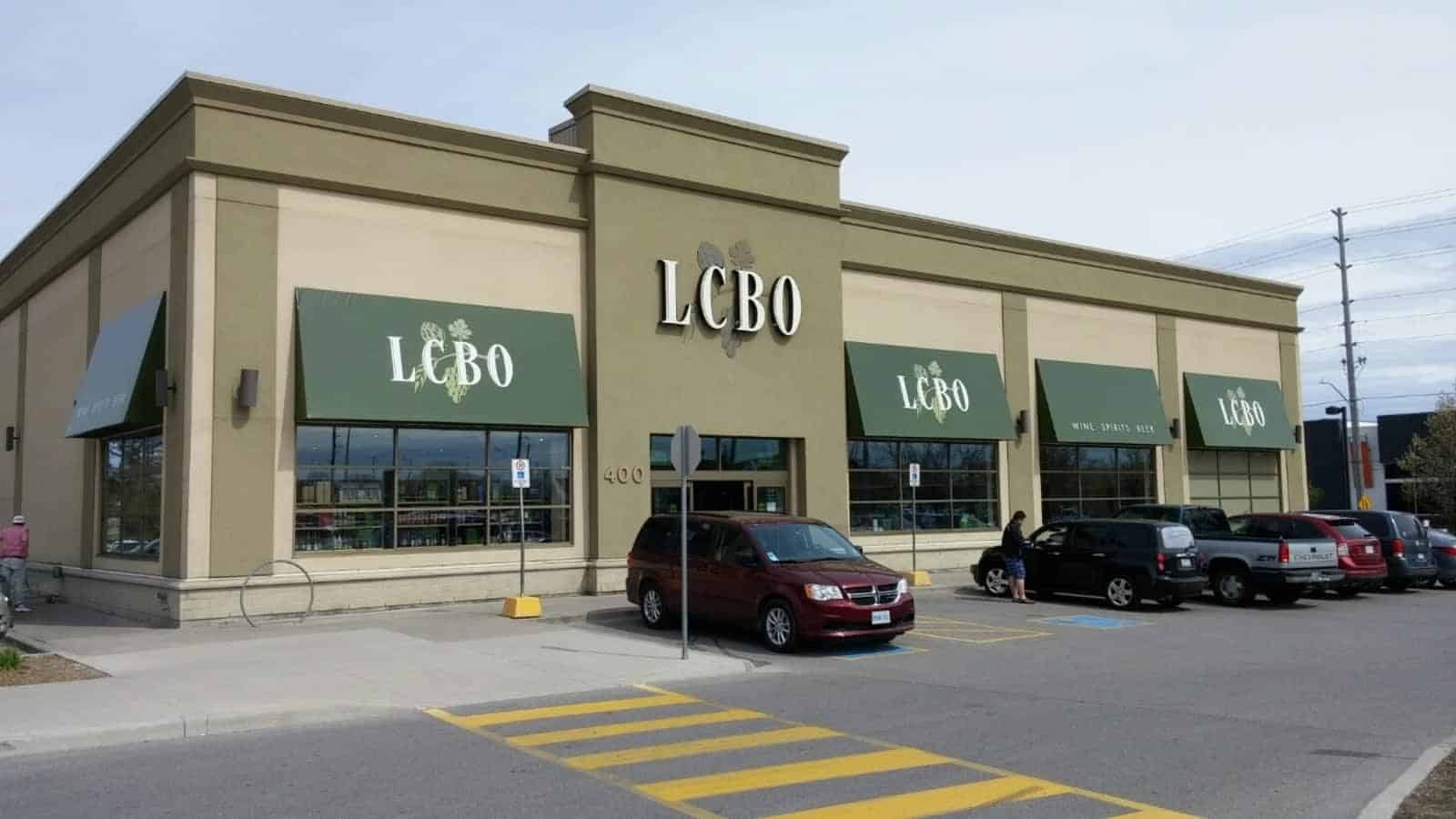 The Liquor Control Board of Ontario says a “cybersecurity incident” has knocked out its website and mobile app.

The LCBO posted a brief statement to its social media pages Tuesday night saying a “full investigation” was underway.

The provincial Crown corporation says its website and mobile app are unavailable, but in-store service is unaffected.

The latest incident comes as Toronto’s Hospital for Sick Children continues to recover from a December ransomware attack, with the hospital saying it had restored about 80 per cent of its priority systems as of last week.

A notorious ransomware group later apologized for that attack, claiming it was carried out by one of its partners.

This report by The Canadian Press was first published Jan. 11, 2023.