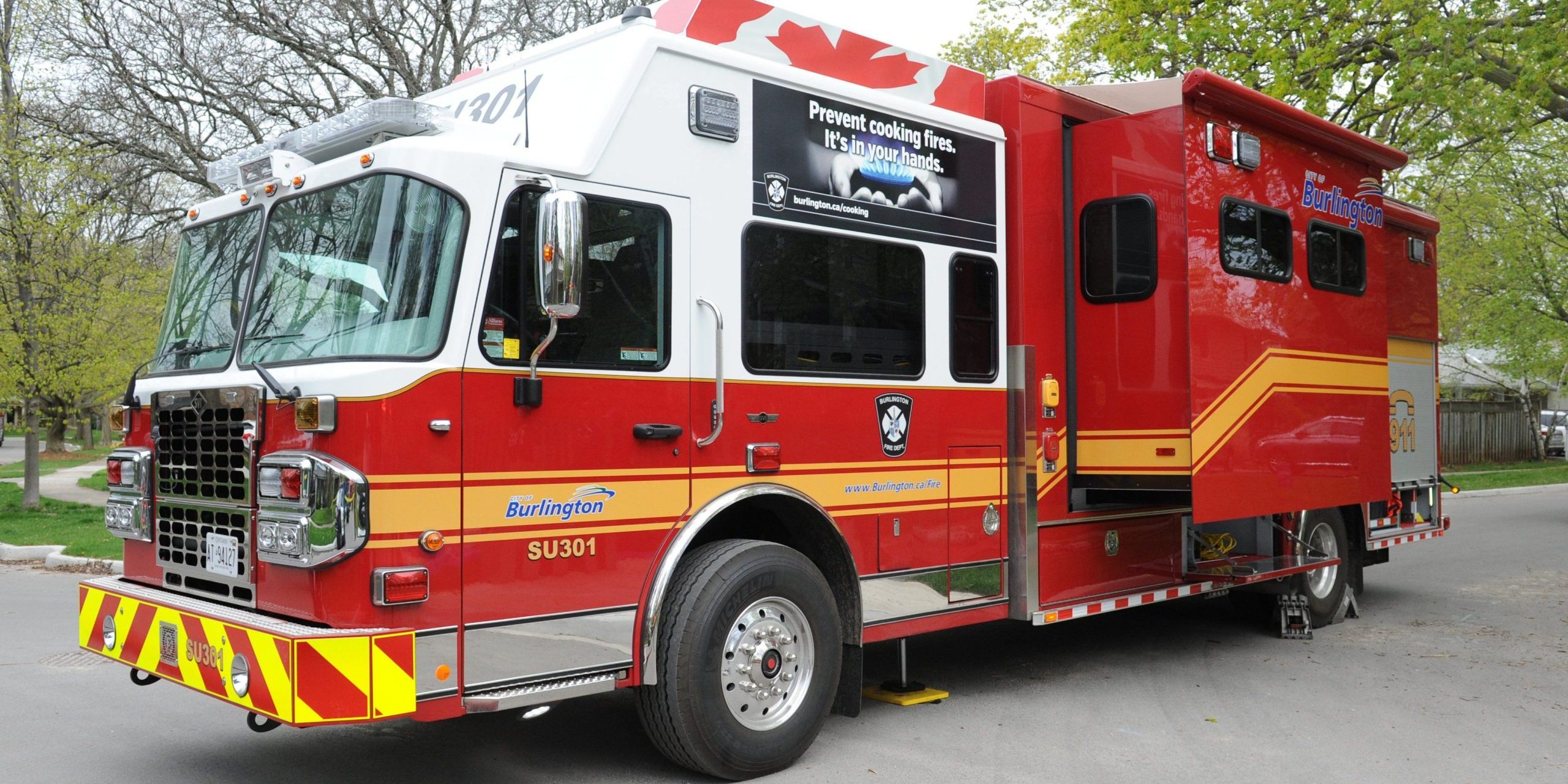 Firefighters arrived at the home, located near No. 1 Sideroad and Cedar Springs, around 10:15 p.m. and were on scene around two hours. At its peak, there were 33 personnel and nine vehicles on site.

No injuries were reported to the one occupant of the house and damage is estimated at $450,000.

The fire is believed to have started in the basement due to electrical failure.

The Burlington Fire Department wants to remind residents that it’s the law to install smoke alarms on every level and outside sleeping areas.