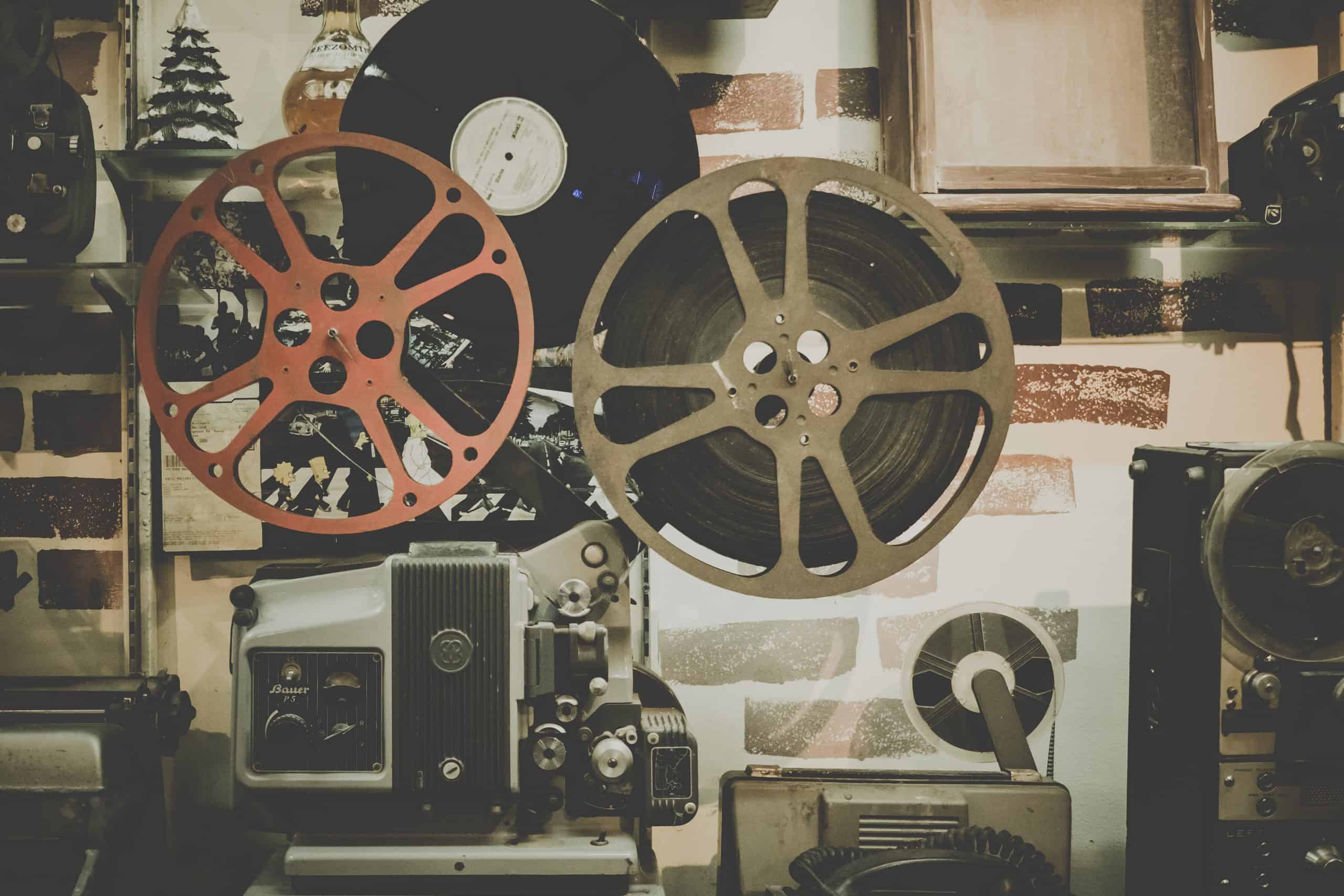 Get ready for an extravaganza of films and events, movie-lovers!

The largest South Asian film festival in North America is opening in Mississauga this weekend.

As part of South Asian Heritage Month celebrations, the International Film Festival of South Asia Toronto (IFFSA) will be screening short films, documentaries, and feature films from May 11-22, 2017 across Toronto and the GTA.

IFFSA kicked off with preliminary screenings of the films Chauthi Koot and Chaar Sahibzaade as part of Sikh Heritage Month in Mississauga and Brampton in April.

One such event is their Opening Gala on Friday May 12, 2017 at Mississauga Convention Centre, which includes a red carpet, a cocktail reception, the gala itself including dinner and awards, and the after party, starting at 5 p.m. Tickets are $250 per person for this glamorous event.

Over the festival’s 12 days of film screenings and events, films will be screened in their original languages with English subtitles in an effort to build cross-cultural and cross generational bridges. Films’ original languages include English, Hindi, Punjabi, Marathi, Bengali, Urdu, Malayalam, and Kannada.

According to their website, IFFSA Toronto aims to heighten awareness of South Asian cultures and identities to audiences of all cultural backgrounds through films and music. The Festival also aims to provide a platform for young South Asian Canadians to showcase their creativity.

Many films are having their North American, Canadian, or world premieres at this festival.

Films will be screened in locations across Brampton such as Cineplex Odeon Orion Gate, Sheridan College Davis Campus, and the Courtyard Marriot.

Films will also be screened across Toronto at the Aga Khan Museum and Cineplex Cinemas Yonge-Dundas, in Oakville at Sheridan College Trafalgar campus, and in Milton at the Milton Centre for the Arts.

IFFSA has showcased hundreds of award-winning films over the past five years while playing host to filmmakers, actors, industry professionals, and press from around the globe. The festival has become an international icon and the voice of South Asian cinema in Canada. This is IFFSA’s sixth year running.

For a full schedule of events and to purchase tickets, click here. Prices for movies range from $5 to $25.