Large police presence on scene for stabbing in Whitby 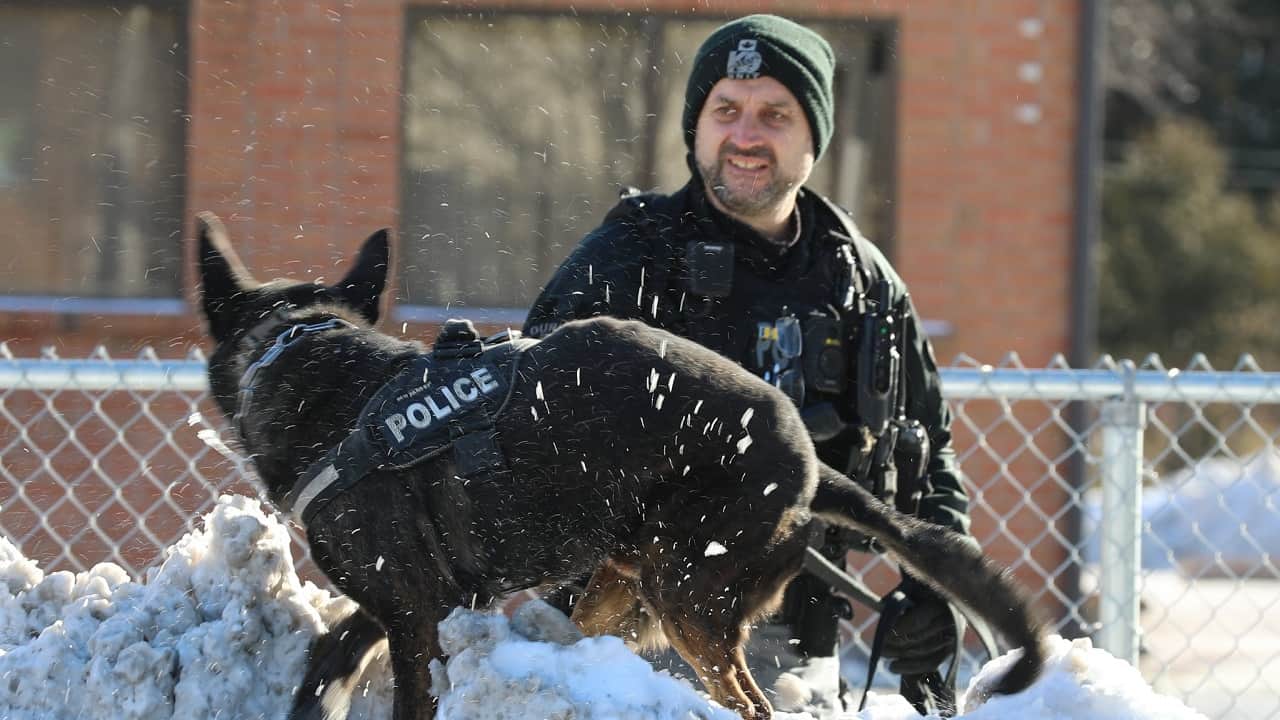 A stabbing on Christmas Day has prompted a busy police investigation in Whitby.

Earlier this afternoon, Durham Regional Police say a male was stabbed in the area of Brock Street South and Gilbert Street East, south of Dundas.

Early reports indicate the stabbing took place at the Shell gas station in the area.

The victim has been transported to a Toronto-area trauma centre with stab wounds and is currently in stable condition.

There’s no suspect description at this time.

A large police presence of both officers and K9 units currently remains at the scene.