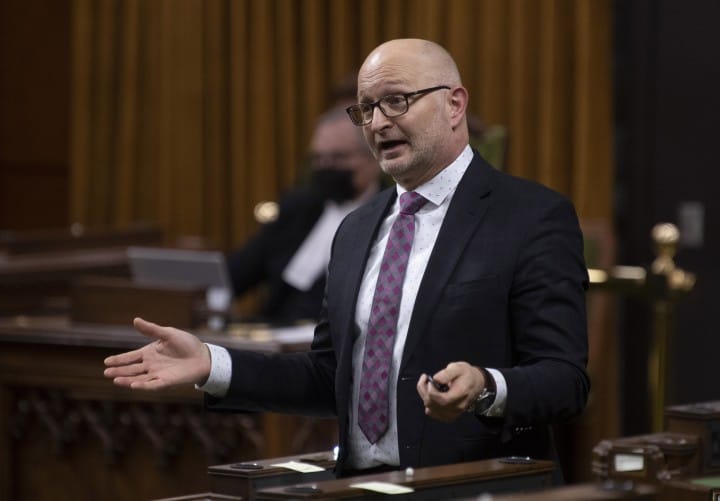 OTTAWA — Justice Minister David Lametti says Conservatives have no interest in improving a bill on assisted dying, they just want to stop it.

The Conservatives have been talking out the clock on Bill C-7, which would expand access to medically assisted death, arguing that it’s more important to protect people with disabilities from being coerced into an assisted death than to meet a looming court-imposed deadline of Dec. 18.

But Lametti questions the Conservatives’ sincerity in contending they want better safeguards to protect the vulnerable.

If they delay the bill beyond the deadline, he says Conservatives will be creating a legal void in which Quebecers who are not near death will be able to receive an assisted death without any safeguards at all.

The bill is intended to bring the law into compliance with a Quebec Superior Court ruling last fall which struck down a provision allowing medical assistance in dying only for those whose natural death is reasonably foreseeable. 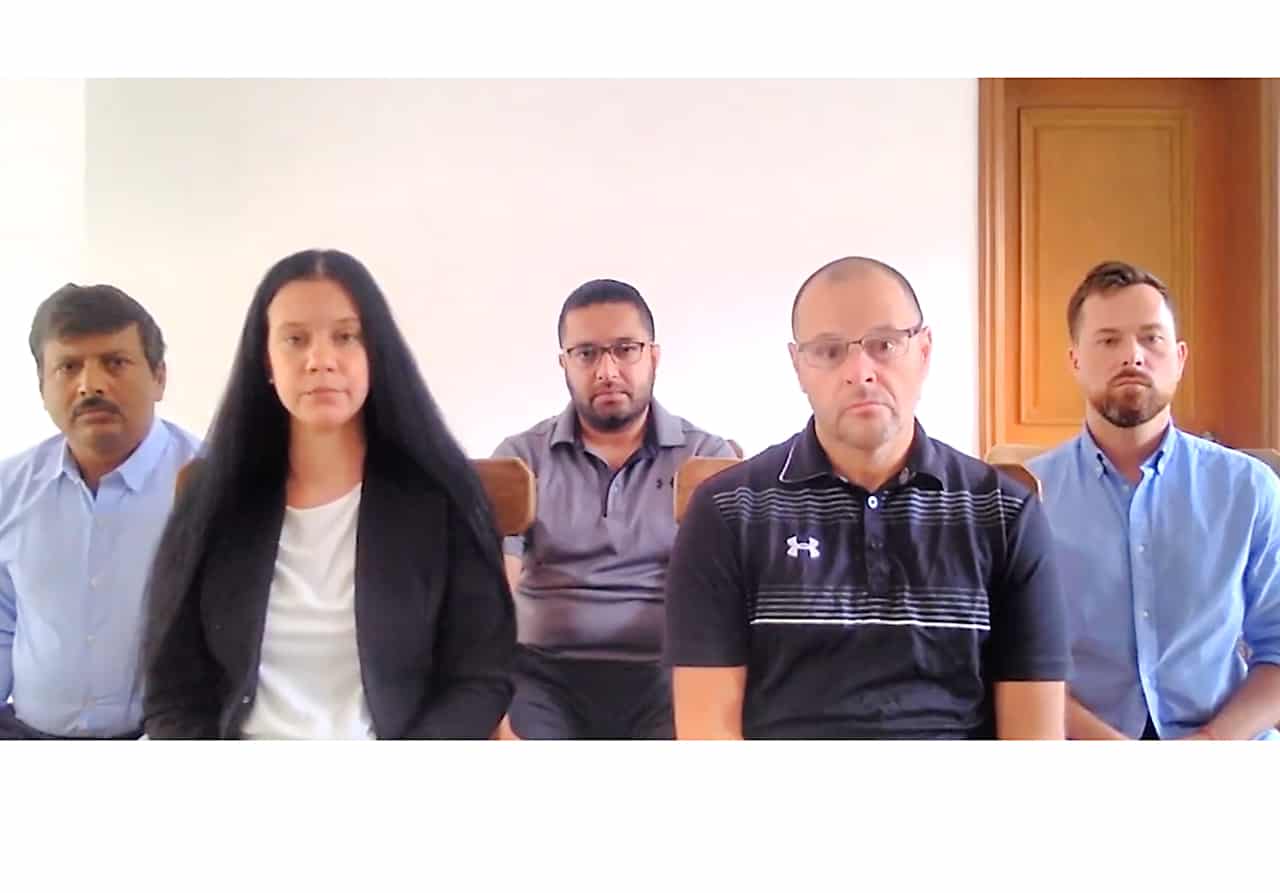