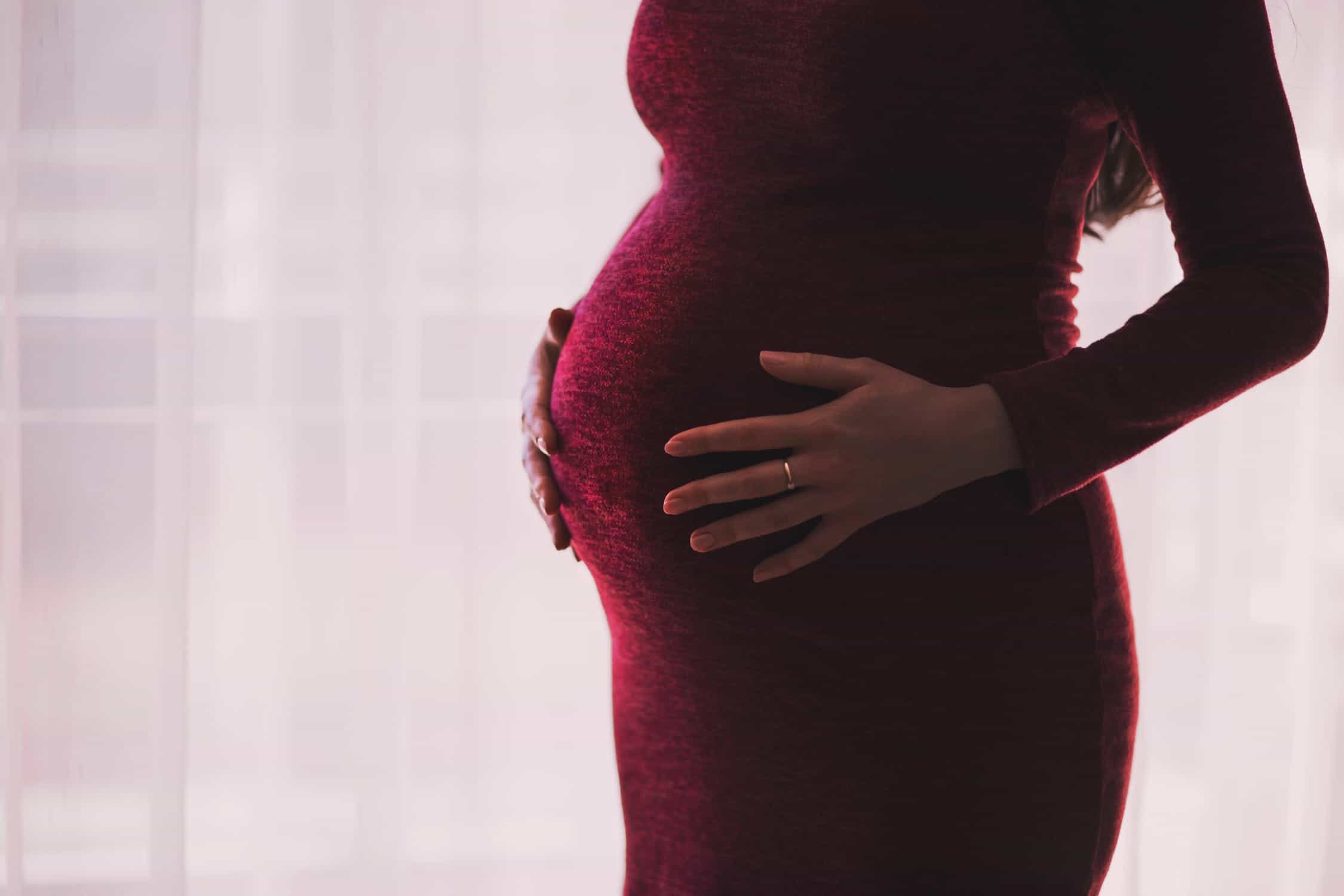 The Lakeridge Health hospital network says their supply of epidural catheters remains stable as the global supply of the pain-management medication dwindles.

Numerous Ontario hospitals have reported a shrinking supply of the equipment, used during childbirth to numb the lower half of the body. An anaesthetist injects the epidural catheter into the spine during childbirth and some surgeries. Then pain medication is introduced through the catheter, numbing nerves in the spine.

Nearly 60 per cent of women use epidurals while giving birth.

The catheter shortage, felt around the world, came to Canada in July with Toronto hospitals first reporting effects last week. Other provinces across the country have also reported shortages including British Columbia, Manitoba and Saskatchewan.

At that time, Lakeridge was braced for a potential shortage, but had enough for the short term. This supply has lasted Lakeridge with the health care provider commenting August 18 saying they, “a stable supply of epidural catheters and our patients are not impacted by ongoing supply chain issues across North America.”