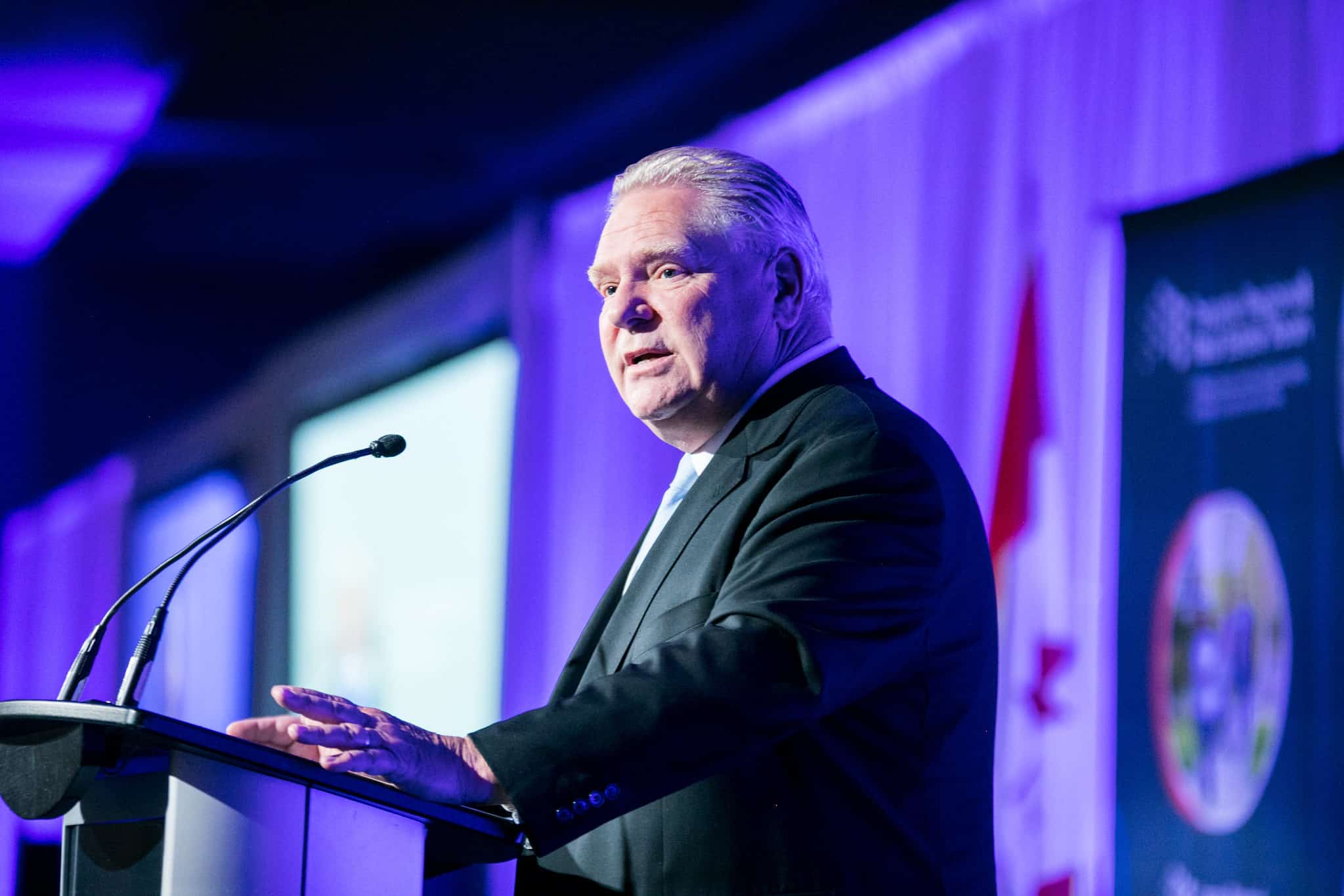 Ongoing labour shortages and supply chain issues are among the topics business owners will likely want to hear more about from Ontario Premier Doug Ford at a public event in Mississauga later this month.

The Mississauga Board of Trade announced “Breakfast with The Hon. Premier Ford” will be at the Mississauga Convention Centre, 75 Derry Rd. W., on Jan. 18.

The event will include brief remarks from Ford followed by a fireside chat-style talk with Trevor McPherson, Mississauga Board of Trade president and CEO.

“The Mississauga Board of Trade has invited premiers in the past, including the current Premier, and we do that as part of our work to represent the interests of the business community in Mississauga with elected officials at all levels,” McPherson tells insauga.com.

McPherson says he hasn’t yet firmed up questions for the chat but there are several issues business owners likely want to hear about.

One of the top issues right now is labour shortages and finding top talent. The board is hosting a talent acquisition and management forum on Feb. 2 to help business owners. But it is hoped the Premier could also address this topic.

Supply chain issues is another topic — some items are taking longer than normal to ship. This is an issue that started due to the pandemic.

“We’d like to probably talk a little bit about trade both trade within Canada, but also international trade and trade with the U.S.,” McPherson adds.

We are excited to announce our newest event! Join us on January 18th for Breakfast with The Hon. Premier Ford, hosted at the Mississauga Convention Centre.

This isn’t the first time Ford has attended a Board of Trade event.

The Mississauga Board of Trade invited the Premier to speak and they have invitations to several elected officials including the Prime Minister.

“We’re a nonpartisan entity here. So we host elected officials from all parties,” said McPherson. “We do our best to collaborate and to point out when the province is doing some good work, and when the province could use some input from the business community.”

The last time Ford attended a Mississauga Board of Trade event was before the pandemic in 2019.

McPherson said there is already a lot of interest in the event and tickets will likely sell out. Those interested in attending can reserve their spot now until Jan. 16. Tickets are $65 for Mississauga Board of Trade members or $90 for non-members.

For more information about the breakfast and to buy tickets, visit the Mississauga Board of Trade website.