Knife Seen During Theft in Mississauga 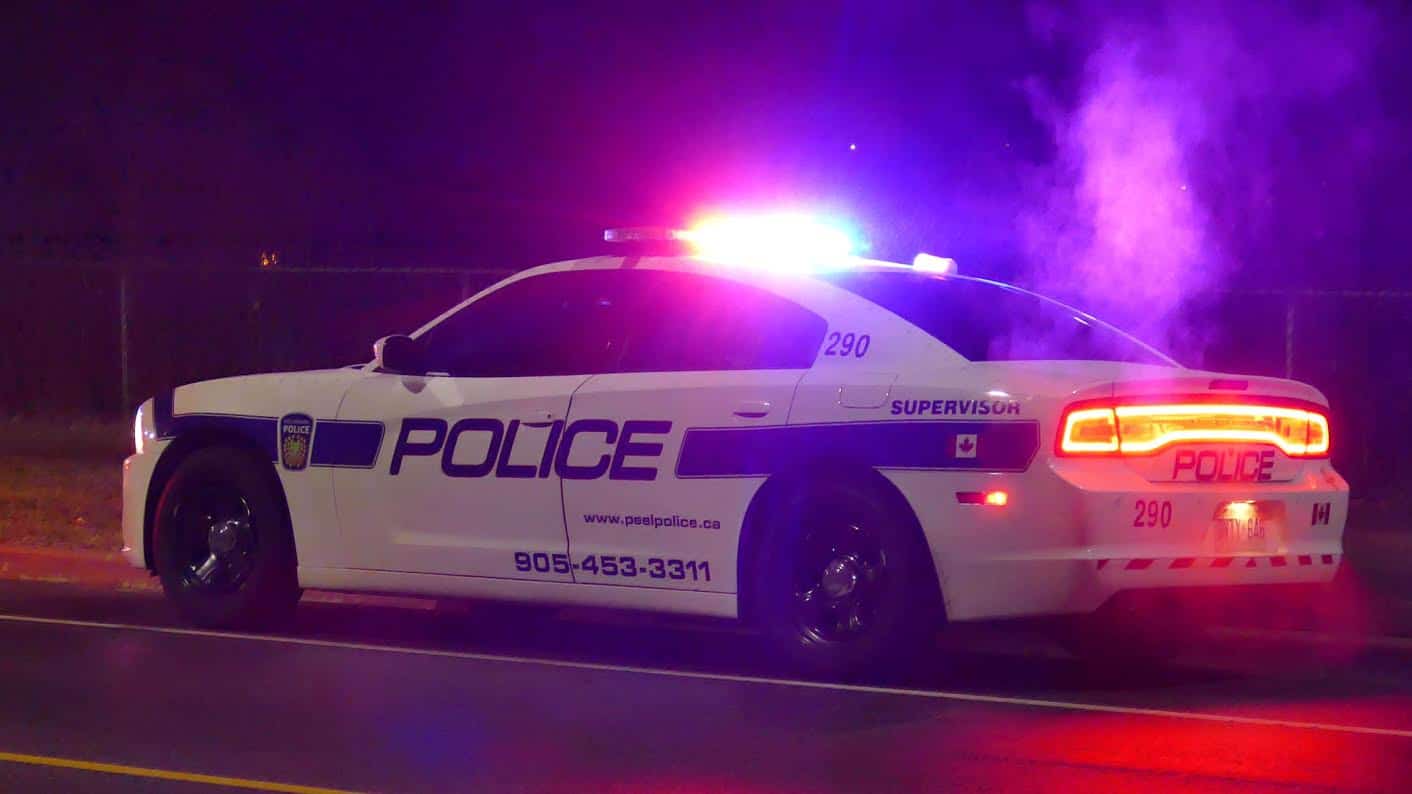 Police are warning the public about two suspects armed with a knife after an incident tonight in Mississauga.

Officers got a call around 5:45 p.m. regarding a male and female suspect committing a theft at a drug store in a plaza at Burnhamthorpe and Dixie.

A citizen who witnessed the theft attempted to arrest the pair, which is when the male pulled out a knife.

Both suspects are white. The male is in his 20s, 5’9 with a medium build and brown hair, wearing a grey toque and black, grey and red plaid jacket. The female is around 22 or 23 years old, 5’5 with a slim build and short blonde/pink hair, wearing a black toque, red jacket and blue jeans.

The suspects fled the scene and are on the run. Police urge anyone who sees them not to approach them and instead call 911.