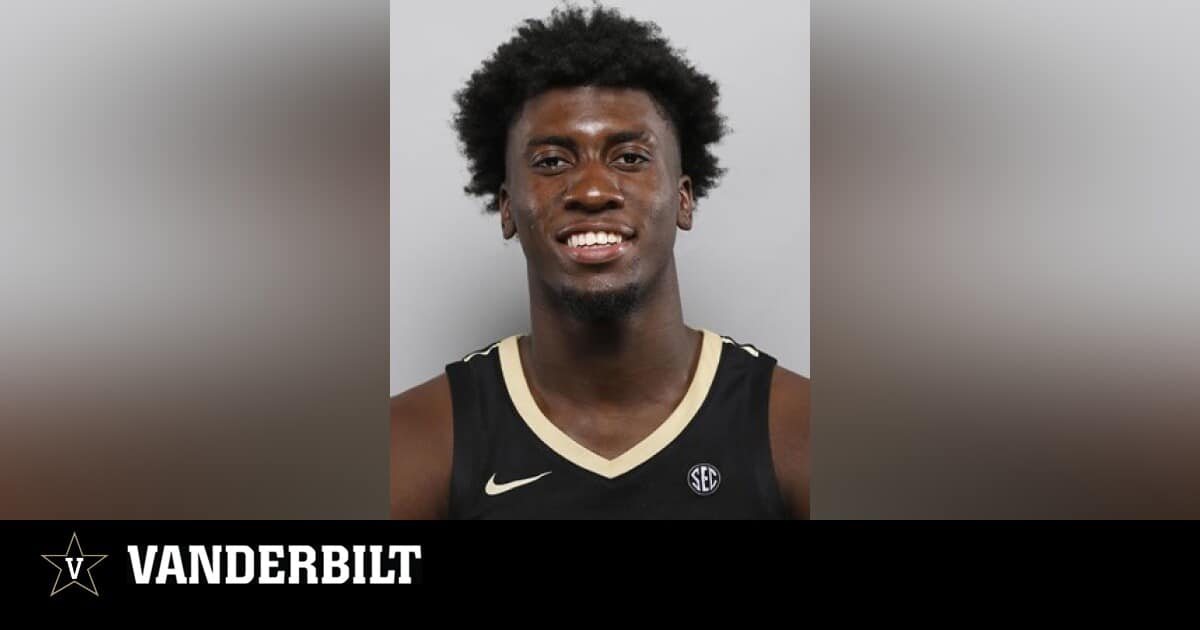 Burlington’s Simi Shittu is reportedly close to signing a two-way contract with the New York Knicks.

The six-foot-10, 240-pound centre, who had a strong season with New York’s G League affiliate in Westchester and has yet to play a game in the NBA, was initially expected to sign a 10-day contract with the Knicks.

The 21-year-old, who went undrafted out of Vanderbilt University in 2019, averaged a double-double of 14.5 points and 10.5 rebounds to go along with 1.5 assists, 1.0 steals and 0.8 blocks per game with Westchester this past season.

In his lone season at Vanderbilt, Shittu averaged 10.9 points and 6.7 rebounds.

Shittu, who is expected to give the Knicks some frontcourt depth, is known for his strong defensive play. His athleticism and instincts help him protect the paint and defend picks.

With Shittu and Theo Pinson occupying the two-way slots, the Knicks will now have a full roster.